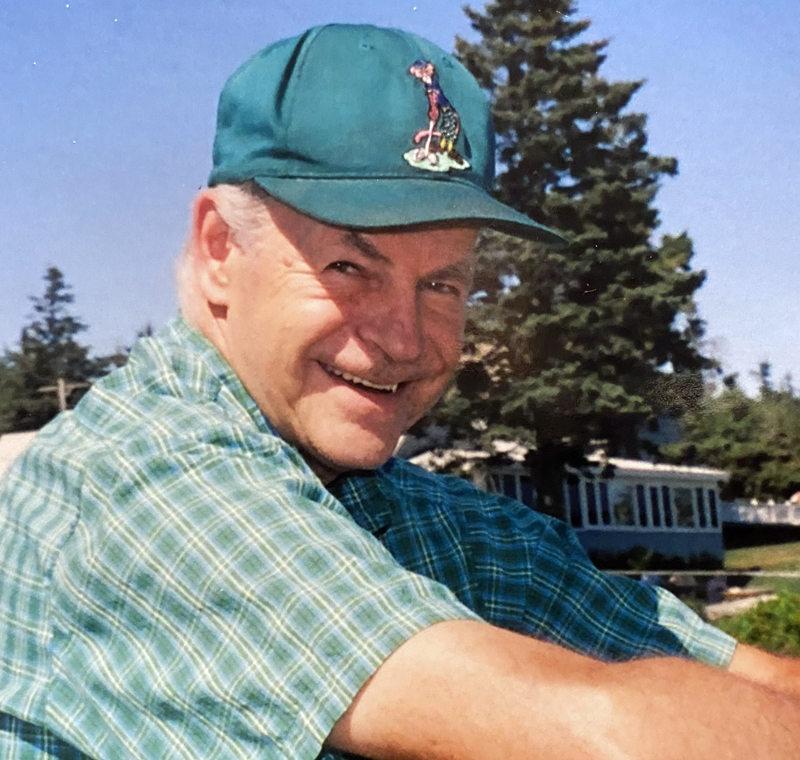 Linden “Lenny” Calvin Simmons passed away Thursday, April 15, 2021 at his home in Wiscasset.

Born on Friendship Long Island on Aug. 6, 1938, he was the son of Maurice Linden and Edna Simmons. He graduated from Waldoboro High School in 1957, after which he served in the Army. He was stationed in Fort Hood, Texas, where he earned a Good Conduct Medal.

He was employed as a machinist at Bath Iron Works for 30 years before retiring in 2004.

Friendship Long Island was a special place for Linden. It is where he and his wife Peggy built a camp where they spent many warm days in the summer with their children and grandchildren. In those earlier days he loved spending time on the boat and walking the island while telling stories about growing up there. Linden was an avid cribbage player his entire life, which is where he made many lasting friendships. Golfing was another part of Linden’s life that he enjoyed greatly. He often played with his sons and his brother-in-law as well as friends. Linden had a contagious smile and will be missed by all that knew him.

He was predeceased by his first wife, Eunice Joyce (Collins) Simmons; his parents, Maurice Linden and Edna Simmons; his brother, Maurice L. Simmons; and a grandson, Jeremiah Linden Simmons.

A private family service with military honors will be held in the summer on Friendship Long Island.

In lieu of flowers, donations can be made to CHANS Home Health & Hospice, 60 Baribeau Drive, Brunswick, ME 04011. 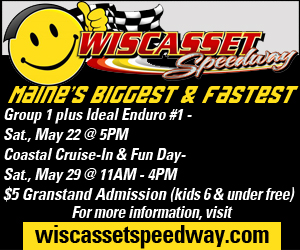