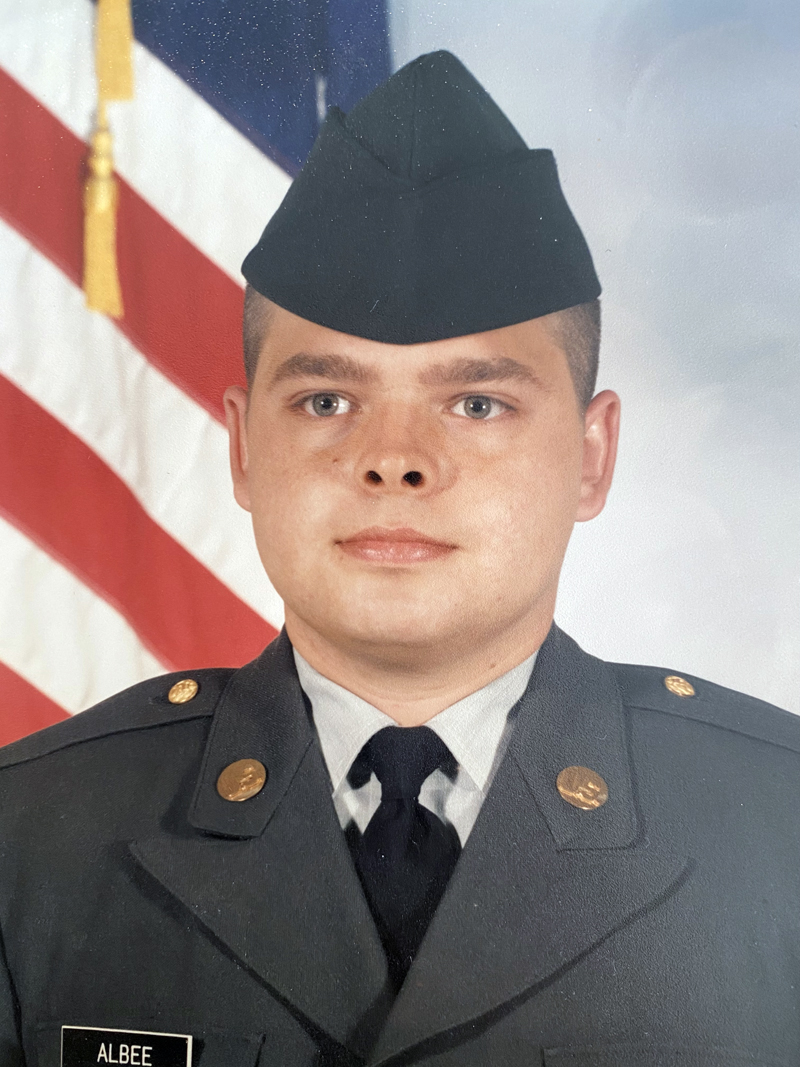 Loren M. Albee, age 52, died on Sunday, Jan. 17, 2021 at Hospice House of Spokane after a long battle with lung cancer. Loren was born to Everett and Patricia Albee in Damariscotta in 1968. He shared two daughters, Emily and Abagail, with former wife Jamie Albee.

Loren was known for his quick smile and smart conversation, loyalty to his friends and family, and kind and generous spirit.

He will be missed by his two children, Emily and Abagail, whom he loved more than anything in the world; his father, Everett; his sisters, Christina and Laurie; and aunts, uncle, cousins, and nieces. He is preceded in death by his beloved mother, Patricia Albee.