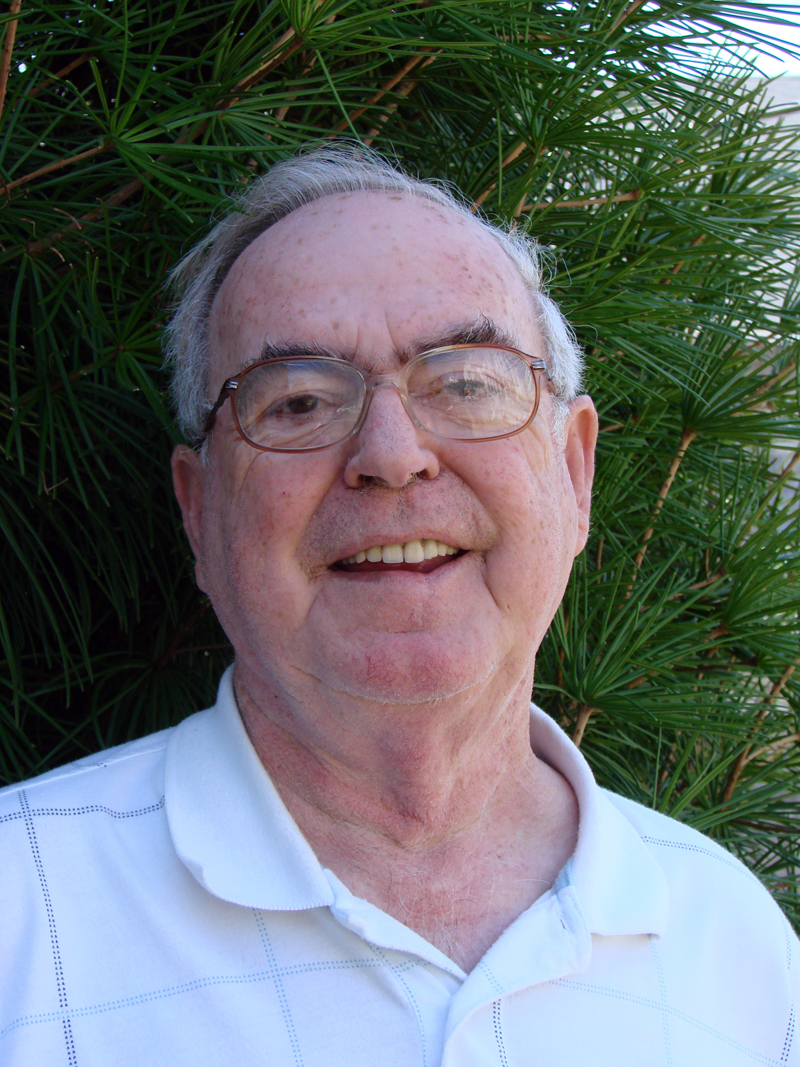 He was born at home Sept. 17, 1932 at Ocean Point, Boothbay, the son of Frances (Odlum) and Louis E. Burnham Sr. He graduated from Boothbay Harbor High School, class of 1950.

He spent over 60 years in the local grocery business, managing several stores and owning Colonial Market. He worked at Brewer’s Market on the east side of Boothbay Harbor, the A&P and First National stores downtown. At the First National/Finast store on the meadow, he was one of the first and youngest managers. He also worked at Greenleaf’s Market in West Boothbay Harbor, Carbone’s Boothbay Fruit Company, and others. His grandparents owned Burnham’s Store at Ocean Point.

Louis served on the Boothbay Harbor Board of Selectmen for four terms, the town’s budget committee for several years, and after “retiring” from the grocery business, worked for the police department as parking supervisor. He truly cared about the town and how it conducted its business. Because he knew so much about the region, the Boothbay Harbor Region Chamber of Commerce honored him with its Ambassador Award in 2010.

He thoroughly enjoyed following the Boston Red Sox, New England Patriots, and Boston Celtics. He was an avid newspaper reader, relished being with family and friends, loved to reminisce about area families and relations, and despite being ill the past few years, remained upbeat with life.

Besides his parents and wife, he was predeceased by a sister, Eleanor Faye Gray; brother-in-law, Merlin Gray; and son-in-law, Marten Dale Lewis Jr.

A memorial service is being planned for later this year and will be announced.