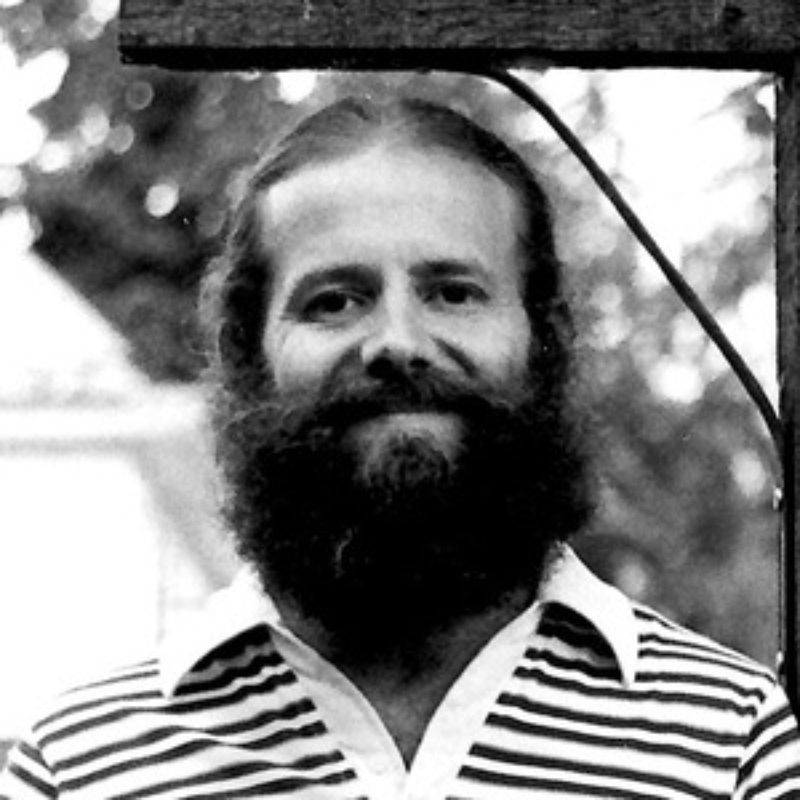 Louis Sinclair, artist, writer and musician, passed away on Oct. 3, 2019 at the age of 76 after a long illness. He was born in Bend, Ore., and was the son of Louis and Rosa Sinclair.

He lived in Hillsboro, Ore., Dun Laoghaire, Ireland, as well as Waterville and Windham.

Louis lived an extraordinary life and was known as a true renaissance man by those who loved and honored him.

He served in the U.S. Army, Infantry and received the Korea Defense Services medal. He received his Black Belt in Taekwondo in Seoul, Korea, which he taught for many years.

He served on the Board of Directors for the Maine Coalition for the Homeless and was the co-founder for the Rural Housing Alliance, Vt.; was a community organizer and advisor for the Office of Economic Opportunity in Boston, Mass.; and was the co-founder and first president for the Maine Adult Education Association. He received the Award for Advocacy from the Maine Family Violence Project

Louis and his former wife, Adele Carey, co-founded the Kennebec Montessori School in Fairfield where he served as CFO.

He served as the National Secretary and President for Veterans for Peace. He visited the USSR and Central America on peace missions, and worked to relocate refugees from war-torn Bosnia to Maine.

Louis was an extraordinary artist, with exhibitions in New England and Ireland. He received the Royal Trust of Canada award for painting. His work is included within the public collection of the Arts Council of Ireland, the Farnsworth Museum and the Allied Irish Investment Bank.

As a writer, he was a regular contributor of poetry and writing to various magazines and journals.

As a musician, he played in the Maine Festival of Traditional Music sponsored by the National Endowment for the Arts with his former wife, Adele, and other musicians, among many other performances throughout Maine and Canada.

He is survived by two sons, Eoin of Portland, Ore., and Bud Nicoll of Wekiva Springs, Fla.; by brothers, Robert of Jefferson, and Douglas of Midlothian, Va.; and sisters, Rosa Redonnett of Bristol, and Elizabeth of Portland; as well as grandchildren, nieces and nephews.

He was predeceased by his mother, Rosa; father, Louis; brother, Stephen; and his beloved cat and companion, Kiri.

His love of nature, his bright and inquisitive approach to life, the range of his artistic pursuits and his supreme ability to help and support those around him all combined to make him an extraordinary person who will be sorely missed and admired by his many friends and family across multiple continents.

Donations in honor of his memory can be made to the Southern Poverty Law Center, 400 Washington Ave., Montgomery, AL 36104.