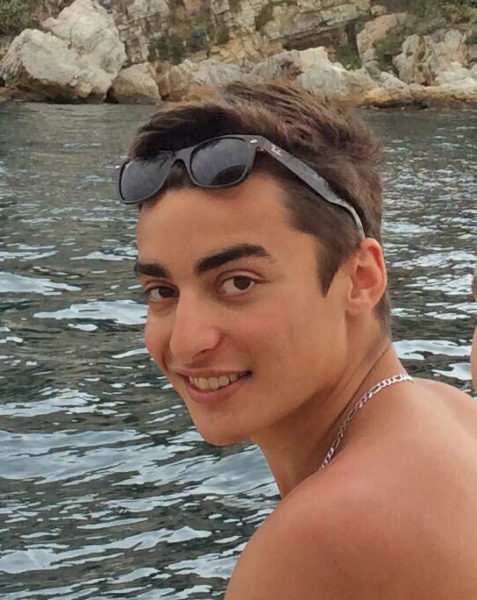 Collecting people was one of his favorite hobbies, and he had the most interesting array of company on any given day. Lucas didn’t even need luck, for he had an insatiable thirst for new experiences and took everything in stride like he had planned it the whole time. And he was an ambitious planner; Lucas didn’t just want to sail through life, he needed to be the captain.

He liked vaping, so of course the next logical step was to start his own successful business, the East India Vaping Company.

A well-known socialite, to many he was a playful companion with a wicked sparkle in his eye, a devilishly handsome grin, and a witty comeback. He was committed to self-improvement and was diligently training his lucky dog Charlie.

Lucas was a ray of sunshine and left an afterglow that those who knew him will be basking in forever. He will always be missed, and he will never be forgotten.

Services will be held in Chicago in mid-November.

To extend online condolences, light a candle for Lucas or to share a story or pictures, please visit his Book of Memories at www.hallfuneralhomes.com.