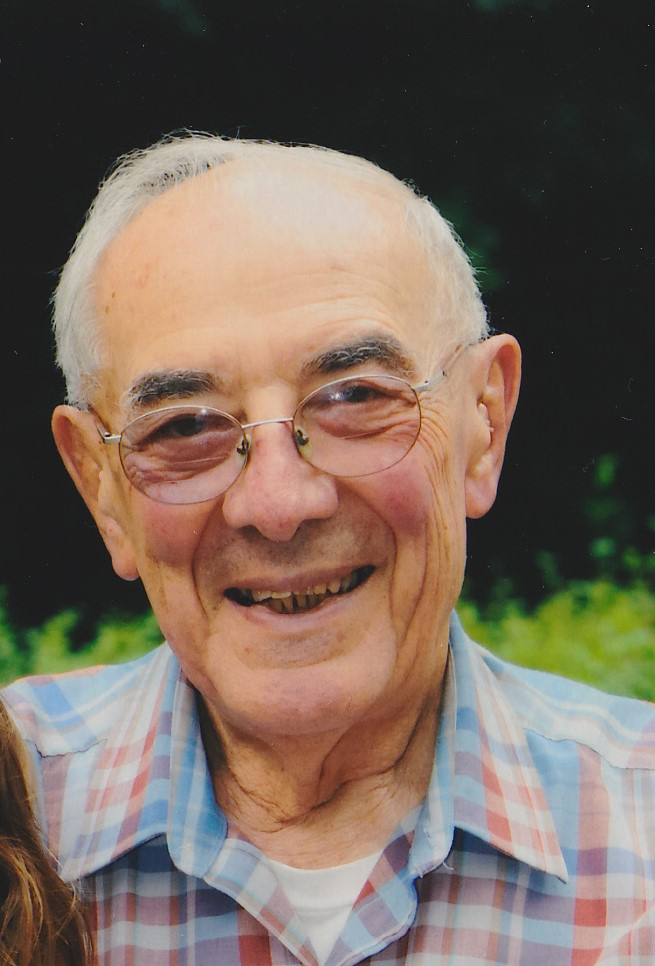 He was the epitome of a dedicated family man. A very dedicated and generous father and husband, he always supported his children’s endeavors and stood steadfastly by his wife through 71 years of marriage. The last 12 of these years were not only as a dedicated husband, but as her sole caregiver. There was nothing in the world more important to him than his family, and giving them the very best he was able to give at the moment. Lou was very proud of his children and their accomplishments, and was known as a very kind and helpful person to his neighbors and everyone whose life he touched throughout his many years.

He graduated from Bloomfield Technical School in New Jersey in the electrical field before being drafted into the U.S. Navy during World War II, where he served in the Pacific theater. On Nov. 13, 1948 he married Elizabeth H. Zoerbel. He was employed as an electrician in the Franklin Lakes, N.J. area, and retired to Woolwich in 1985.

He was a member of the Woolwich Grange, Bath Area Senior Center and the IBEW 102 Union in New Jersey.

Lou enjoyed vegetable gardening, woodworking, wood carving and all the tasks involved in the upkeep of their home and property.

He is survived by his wife, Elizabeth H. Morgner of Woolwich; two sons, Robert Morgner and his companion Laurie of Winthrop, and Bill Morgner and his wife Michelle of Damariscotta; one daughter, Christine Goodrich and her husband Don of Bowdoinham; four grandchildren; eight great-grandchildren; and three nieces and nephews. His grandchildren and great-grandchildren were his pride and joy in later life. He extended his generosity equally to all of them, and was tremendously proud of their many accomplishments, both great and small.

He was predeceased by his sister, Lisa Stirba.

Memorial contributions may be made to Woolwich EMS, 13 Nequasset Road, Woolwich, ME 04579.