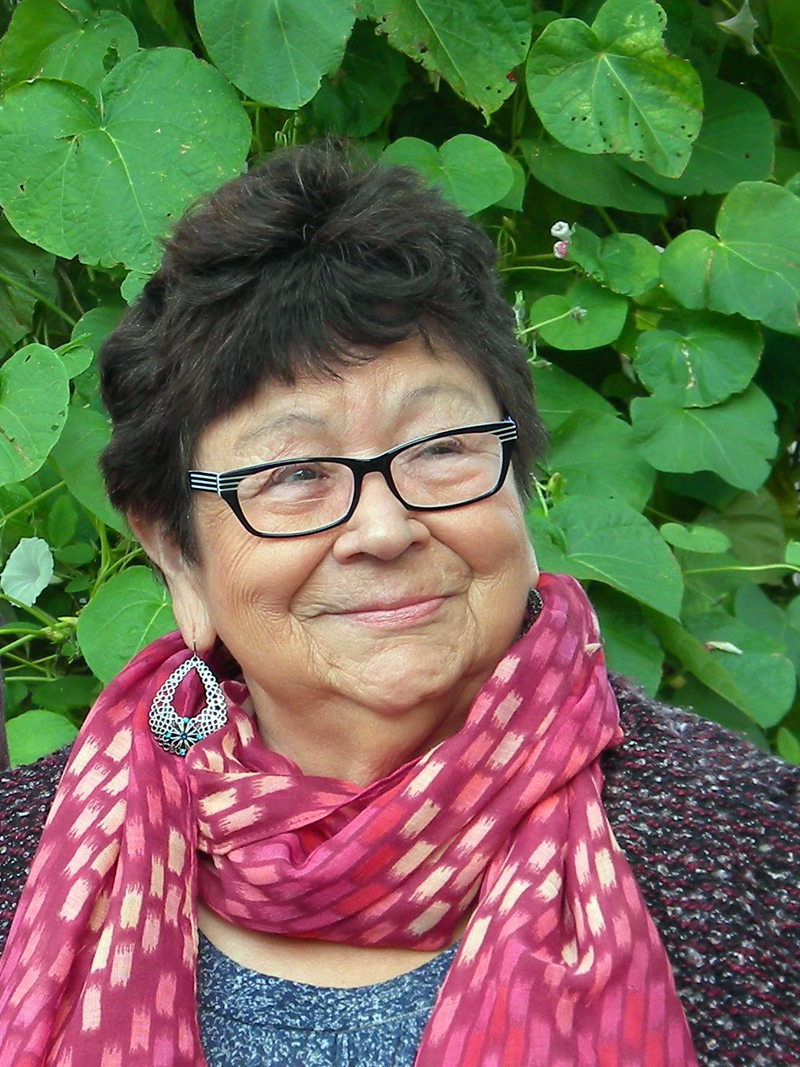 M. Angela Ben, 84, of Waldoboro, died Oct. 17 at the Cushing Homestead in Cushing.

Angela was born Oct. 2, 1933, in Columbia, South America. She was the youngest of seven children born to Thomas Cardenas and Josepha Caceres. As a teenager, Angela went in search of change and a new life in Caracas, Venezuela. She worked for a small company that manufactured aluminum doors and windows. In 1958, Angela met Jaime Ben Martinez, and within three months, they married. The next year, with the help of a dear friend, they immigrated to the U.S. and made their home in New York City.

Although they enjoyed New York City, they wished for their own home and began a search for a home with lots of land in a place where they could work and raise a family. They found that home in North Waldoboro. At the first farm they purchased, they raised laying hens, but soon purchased a larger farm next door where they raised their two children, Jaime and Joan. They built and ran a large chicken house, raised beef cattle and their farm from time to time included pigs, sheep and turkeys. They later ran a successful sawmill business cutting mostly white pine and hemlock.

In addition to working on the family farm, Angela worked outside the home at Sylvania, the Button Factory, and Medomak Canning Company, as well as the fish factories that operated in the mid-coast in the 70s and 80s.

After moving from the family farm, Angela travelled to and from Spain where she made a home with her second husband, Pablo. Angela was an avid gardener and she and Pablo raised many vegetables.

Angela also enjoyed walking, being in the company of her dear friends, and loved to read, listen to music, share a story, cook for her family and crochet (she would often make a project just from looking at the picture). Her greatest joy was spending time with her grandchildren, Quinton, Vincent, Isabel and Lillie, who brought her much joy and made her laugh – a lot.

In lieu of flowers, memorial donations may be made to Breast Cancer Research Foundation, 60 East 56th St., 8th Fl., New York, NY 10022, or online at www.bcrfcure.org