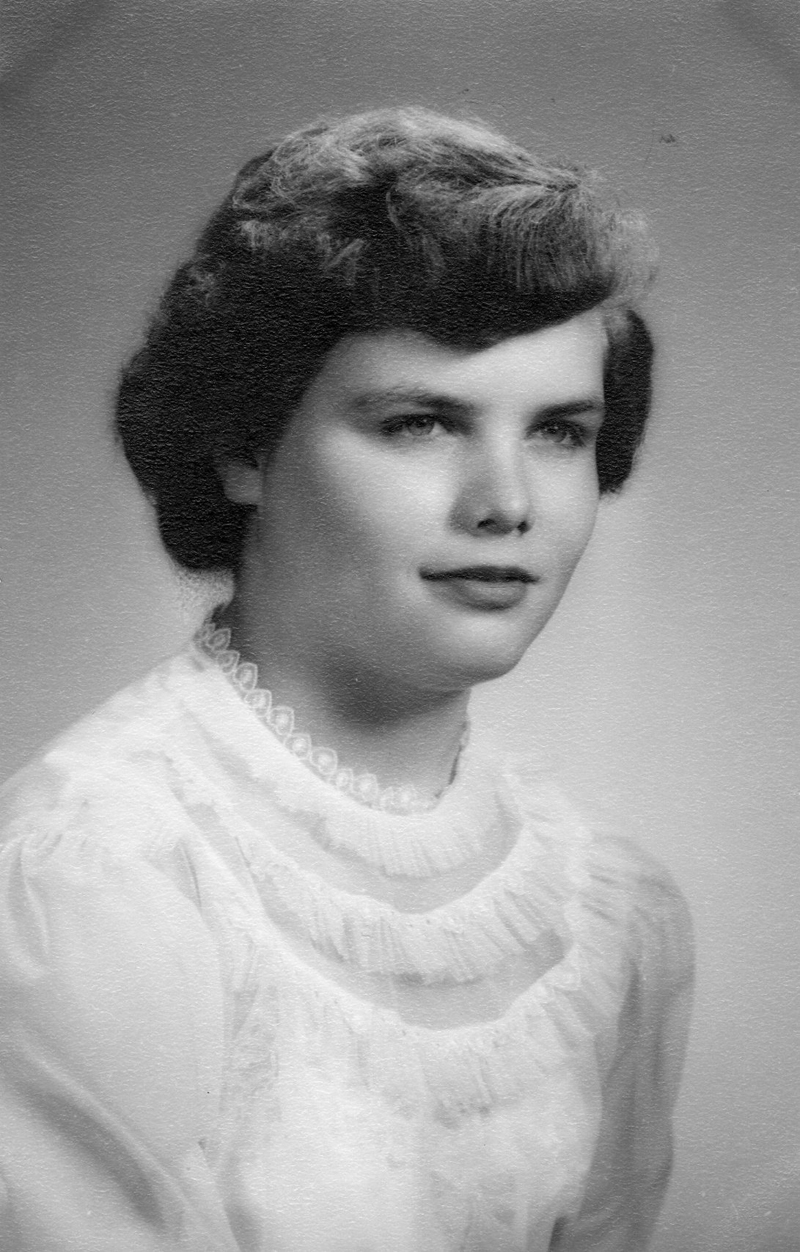 She lived most of her adult life in New Harbor, graduating from Bristol High School. Pat married Donald E. Benner Oct. 10, 1935, whose stint in the Navy took them to Groton, Conn., and Key West, Fla. Upon Don’s honorable discharge from the Navy, the couple returned to New Harbor never straying far from the area again.

Together they had four children. It took that long to get a boy. Pat was the family disciplinarian. Her favorite go to answer was “We’ll see.” As time passed, son Troy and his family and daughter Marcia and her family settled a few houses away, often taking Pat with them on outings and speaking to her daily on the phone. She worked outside the home at Thompson House Inn and Cottages, Bristol, South Bristol, Castner and Franklin schools as an aid and Renys warehouse where she enjoyed the people she met.

Later years she gave up her beloved V.W. Beatle Bug and became an excellent back seat driver as she preferred to be chauffeured. She loved everything nautical, The Boston Bruins and the Red Sox, ESPN, the Christmas holiday, Hallmark ornaments, dancing at Lakehurst, feeding the birds and “her” deer, so pleased when hunting season was over and they came out in the field again. Pat and Don were seen almost daily on the A.M. run to Scotty for coffee at McDonald’s.

Pat was a great cook making chocolate cream pie and donuts which were family favorites. She would though give her recipes out with one ingredient change so they never came out exactly like hers. She was also known to the kids on Rodgers Road as Eagle Eye. She never missed a thing.

She was a life member of the Order of the Eastern Star.

She was a trooper, when first learning of her diagnosis of pancreatic cancer calmly told her doctor that no one lives forever, I’ve lived a long life and have no desire or plans to explore options to prolong the inevitable. Nor did she want anyone to know as she was a very private person. She did regret not finding Dr. Worthing sooner for her primary care physician as they really hit it off. He even came to the house on his day off to check on her.

The last few months she especially enjoyed receiving photos on her Skylight account of her great-grandchildren sent daily by their moms.

There will be no service at Patricia’s request. Burial at sea with her husband at a later date.

In lieu of flowers, donations may be made in her honor to Bristol First Responders, 104 South Side Road, New Harbor, ME 04554; or Sussman House at Pen Bay Waldo Healthcare Foundation, 22 White St., Rockland, ME 04841.