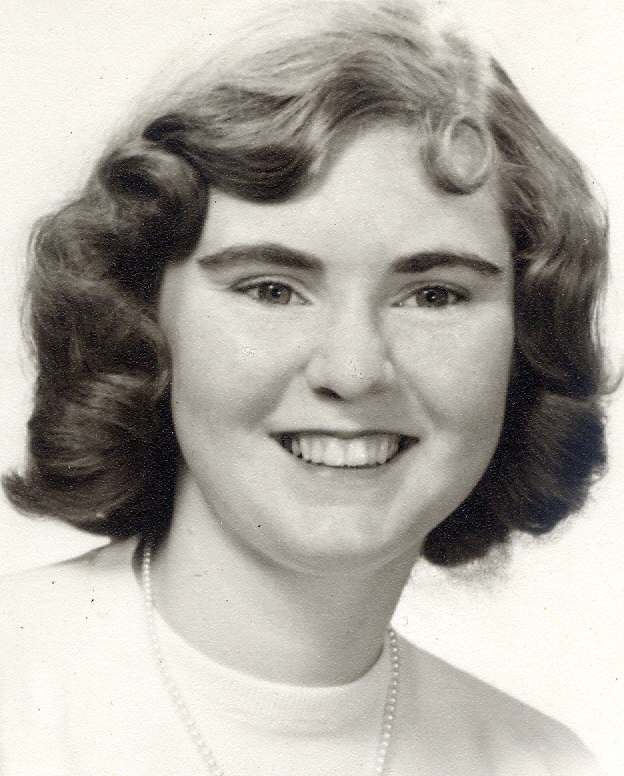 She graduated from Morse High School in the class of 1960 and attended Thomas College. After college she was employed by Attorney “Mr. Karey” then on May 16, 1964, married James A. Bailey, at which time she gave up that job to begin the journey of wife and the mother of four sons.

She was an active member of the Woolwich-Wiscasset Baptist Church where she was a Sunday school teacher for 40 years, sang in the choir, played in the orchestra, and helped prepare the food for many church socials She spent many summers with her son Stephen helping at Living Waters.

She enjoyed knitting, crocheting, and making quilts along with spending time at the family camp. Her love hate relationship with gardening and canning food was just a small part of the effort she made to support the family. She was a fierce defender of her children.

She is survived by her mother, Hazel McIntire, of Woolwich; three sons, James S. Bailey and his wife, Pamela A. Brawn, of Jefferson, Mark A. Bailey, of Wiscasset, and Stephen M. Bailey, of Danforth; one brother, William “Bill” McIntire, and his wife Barbara, of Wiscasset; one sister, Judy Cross, of Fort Pierce, Fla.; two granddaughters, Bonnie Marie Bailey and Violet Lynn Bailey; and many nieces and nephews.

Visiting hours will be held from 4 to 6 p.m. on Friday, Dec. 3 at Daigle Funeral Home, 819 High St., Bath. A celebration of life service will be held at Woolwich-Wiscasset Baptist Church on Saturday, Dec. 4 at 10 a.m.