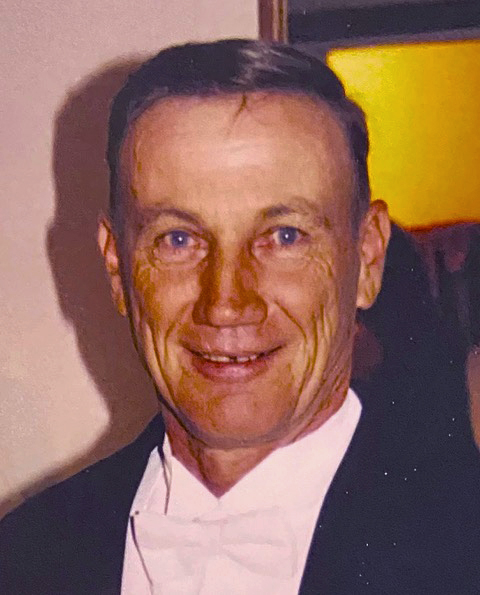 Malcolm “Mack” Clarence Simmons, 74, of Nobleboro, passed away peacefully at home on June 29, 2021 surrounded by his loving family.

Malcolm was born Jan. 28, 1947 in Damariscotta, a son of the late Stephen P. and Evelyn (Richardson) Simmons.

At the age of 14, he was working in the woods with his father. He attended Lincoln Academy and continued working in the woods as well as taking care of the family’s cattle. Later on he took a job cutting lumber until he secured a job with Weeks-Waltz Motors. A few years later he was hired as a mechanic at Newcastle Chrysler and later promoted to service manager. He then had a desire to open his own business at home and worked from his garage for more than seven years before returning to the woods. Mack, as he was always called, acquired cattle of his own that he proudly raised and used as pulling oxen in the woods. He and his wife, Linda, took the oxen to fairs and would enter them in pulling contests, which he very much enjoyed. Off and on over the years Mack enjoyed stock car racing at Wiscasset Speedway. He had his own cars at times and he also raced for Roy Stevens.

Mack was a man of few words, however, he was loved by many.

Besides his parents, he was predeceased by his brothers, Ralph and Dwight; as well as a nephew, Bruce.

He is survived by his wife of 55 years, Linda (Jacobs); his daughters, Angela Farrin and her husband Bruce Jr., Amy Simmons, and Elizabeth Simmons; and a son, Malcolm P. Simmons and his wife Stacey; grandchildren, Jordan and Braxton Farrin, Kristina Simmons, Erin and Jade Larrabee, and Nathan and McKayla Simmons; and three great-grandchildren, Mason, Zander and Brooklyn.

A graveside service will be held at a later date.