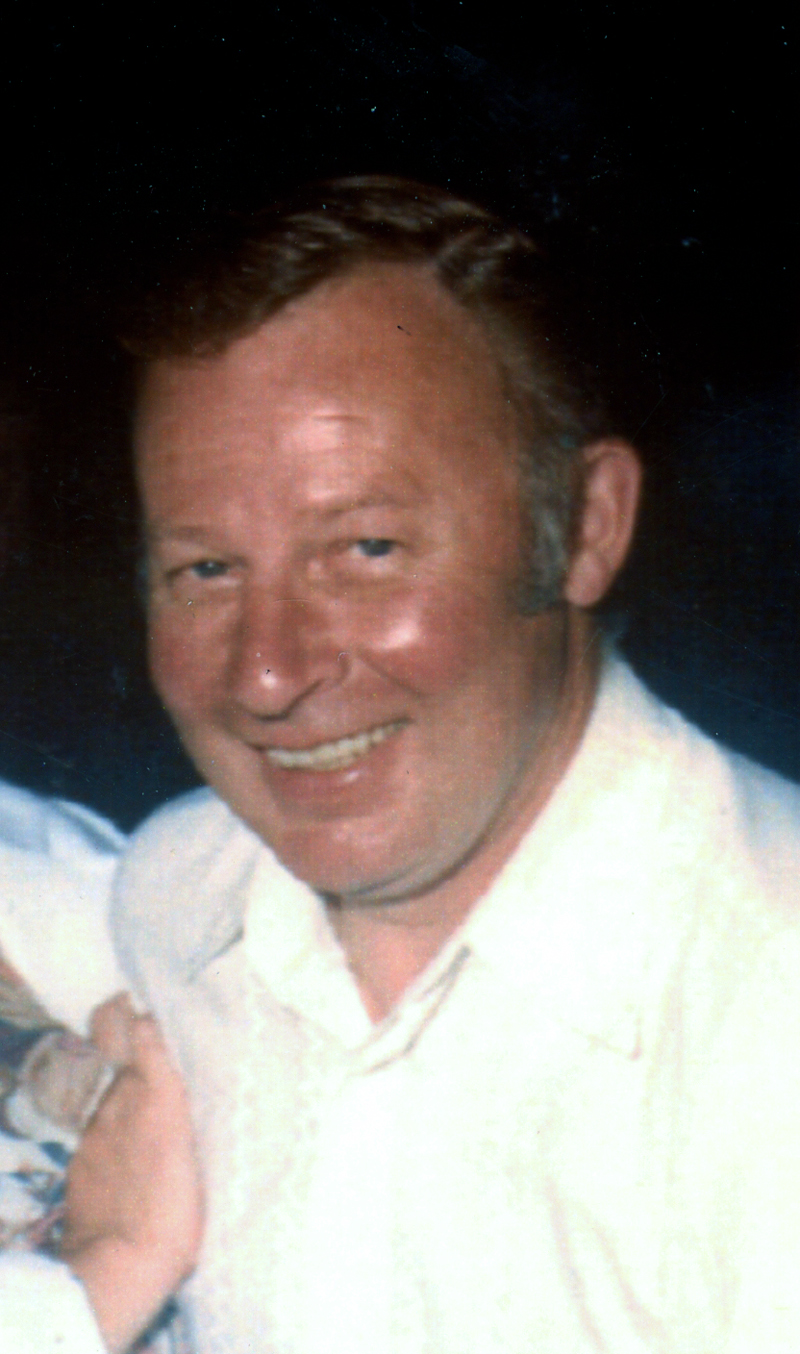 Malcolm O. Peck died peacefully at home in Jefferson on Jan. 2, 2021 surrounded by his loving family who supported him incredibly until he passed.

Malcolm was born on May 24, 1935 in Rockville, Conn. and graduated from Cony High School, Augusta, class of 1953. He married Arlene Aho in 1954 and they shared two daughters. He entered the Air National Guard (Mainiacs) in 1958 and was honorably discharged after 20 years of service in 1978 with the rank of tech sergeant.

Malcolm started work in 1951 for Abbott Chevrolet in Waldoboro and when they sold it to H.C. Ralph Chevrolet, he continued working for them. He became an area-renowned transmission specialist. Wanting to be his own boss, he then opened his own business in a rented bay of the old Moody’s Shell Station, repairing and painting cars. In 1959 he moved his business to Jefferson and with the help of dedicated friends and his brother-in-law, “Bruno” Alfred Aho, he was asked to work for VAST, out of South Bristol, as a flight engineer on a P-3 Orion, which flew from Brunswick Air Naval Station to St. Croix doing quality control testing on sonar buoys.

Malcolm loved airplanes. He logged his first flight when he was 12 and earned his private land and sea license in 1956. In the course of his flying career, he earned his Federal Aviation Administration mechanic’s license, his FAA inspection license, the FAA Wright Brother’s Master Pilot Award, and the very prestigious FAA Charles Taylor Master Mechanic’s Award. During the course of his working life, he restored in the vicinity of 16 aircraft. He was recognized for his achievements in a celebration by the Maine Legislature in 2009.

A celebration of his life will be planned for spring at Robinson Airfield.