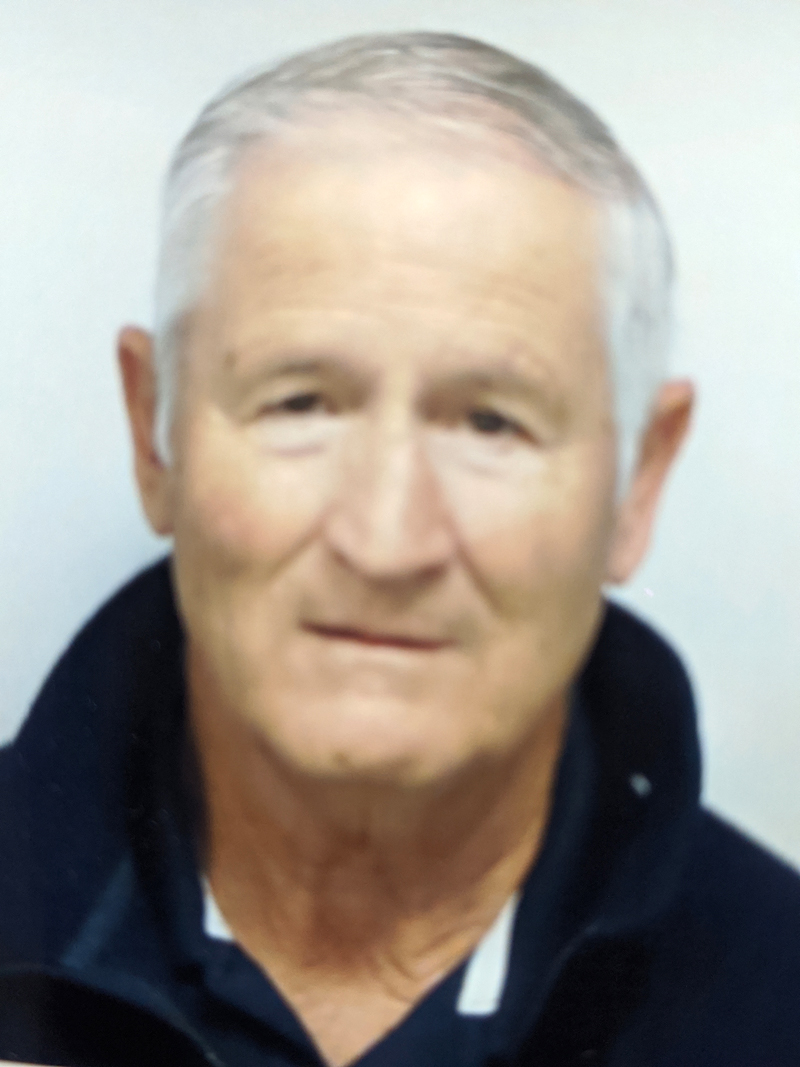 Mickey was born in Damariscotta, on Aug. 24, 1942, the son of Ralph and Grace Jones of Alna. He grew up in Alna where he attended grade school. He graduated from Erskine Academy in So. China, class of 1960.

He married Crystal Everett of South Gardiner on Nov. 19, 1966. They lived in Wiscasset for most of their 53 years of marriage. Mickey worked at Bath Iron Works for 40 years, ending his career in the payroll department, before retiring in 2004. He enjoyed golfing and bowling in his retirement, both in Bath, and in Lakeland, Fla., where they own a home. He was a member of the Bath Golf Club for the past 16 years.

Mickey was very involved in sports in high school playing basketball, baseball, and football. He also enjoyed many years of sports leagues in the local area after graduating from high school and won many awards for his accomplishments.

Mickey was a member, former deacon (36 years), and usher of the Bible Baptist Church in Wiscasset where he was very active. He coached the Wiscasset Christian Academy boys’ basketball team for 25 years.

Due to the Coronavirus, a memorial service will be held at a later date.