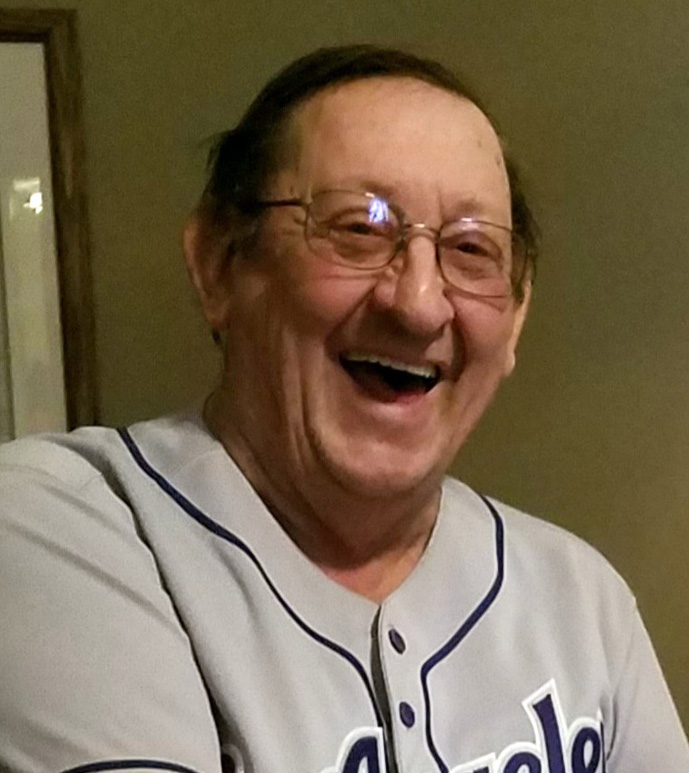 Malcolm Sewall Oliver, 82, passed away at his home in Jefferson on Oct. 15, 2022. Malcolm was born June 30, 1940 in Damariscotta Mills, the son of William Joshua Oliver and Minnie Reeves Oliver. He grew up in Newcastle and attended Franklin Grammar School and Lincoln Academy.

In the summer of 1958 at the age of 18, Malcolm enlisted in the U.S. Navy. After graduating from Boot Camp in Great Lakes, Ill., he was assigned to B Division aboard the Aircraft Carrier U.S.S. Forrestal where he served his entire active duty. In the summer of 1962 he was released from active duty with a rate BT 3.

Malcolm returned home to work a local pizza shop until the fall when he began working at The Lincoln County News. He left The Lincoln County News in 1968 and began working at the Kennebec Journal Printing. He worked for the Kennebec Journal for 10 years working his way up the ladder to the position of production manager. He decided to establish his own business, Oliver’s Print Shop, in the fall of 1977. He managed his shop for 17 years until he retired.

He was predeceased by his brothers, James Reeves, and Landon Oliver; sister, Katherine Emerson.

A private family graveside will be held the Maine Veteran’ Cemetery in Augusta with military honors.