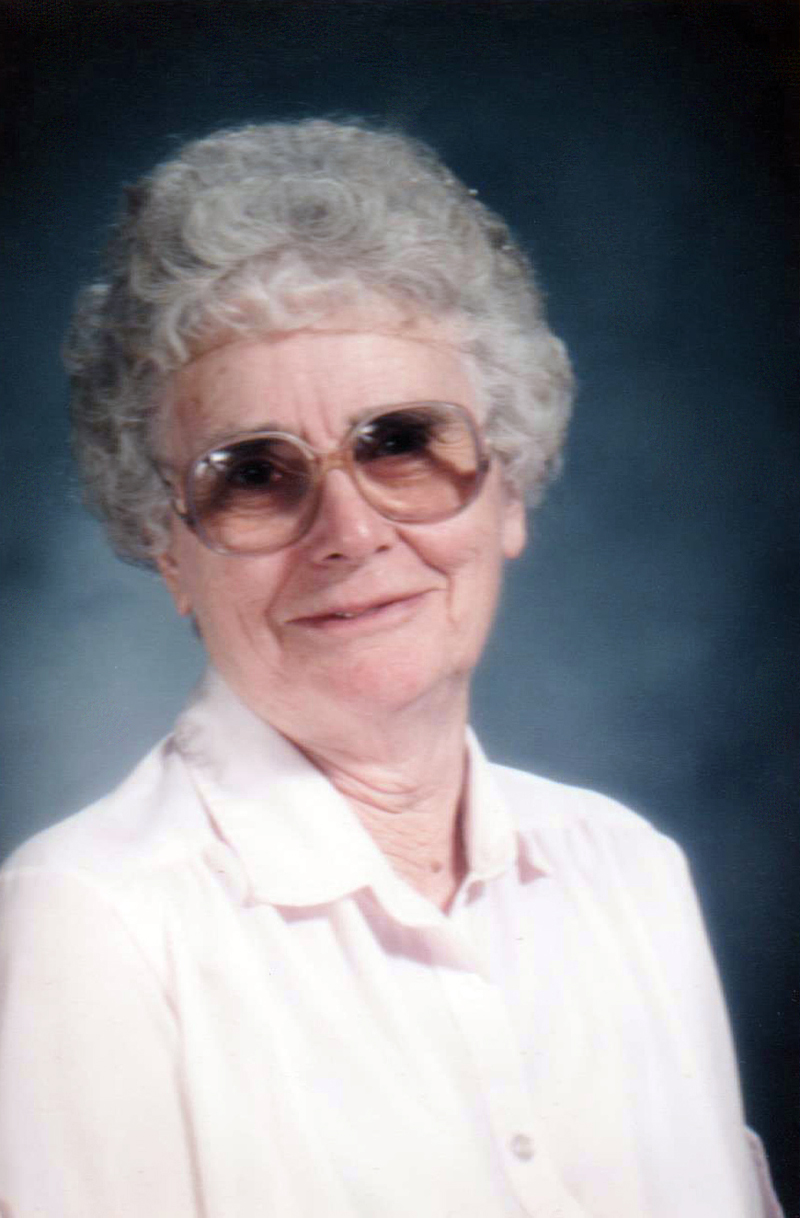 She graduated as valedictorian from the Wiscasset Academy in 1939. She married George H. Wilson. Marcia was employed at the school lunch program in Wiscasset until she was 76 years old.

She was an active member of the Woolwich-Wiscasset Baptist Church where she also served as secretary and Sunday school teacher.

She loved animals and was “mom” to many orphaned and injured animals, caring for them until they were able to return to the wild. She enjoyed being out in the woods and was cutting and splitting firewood until the age of 88.

She was predeceased by her husband, George H. Wilson, on Jan. 15, 1984; her daughter, Ellen M. Wanser, on Sept. 30, 2016; her brother, James P. Bailey; her grandson, Joel Kenney; her nephews, James Bailey and Fred Bailey; and her grandnephew, Chris A. Bailey.

She is survived by one daughter, Bernice Kenney of Cundy’s Harbor; one son-in-law, Randy Wanser of Wiscasset; three granddaughters, Rachael Wanser, Rhonda Wanser, and Gina Wanser; grandnephews; great-grandnieces; as well as her beloved and faithful nephew, Bill Wilson.

The family would like to thank all her caregivers for their kind and dedicated help; Anna and Sally, you are nothing short of angels!

Burial will be at Bailey Cemetery in Woolwich. Arrangements are by Daigle Funeral Home, 819 High St., Bath. Condolences may be made online at daiglefuneralhome.com.