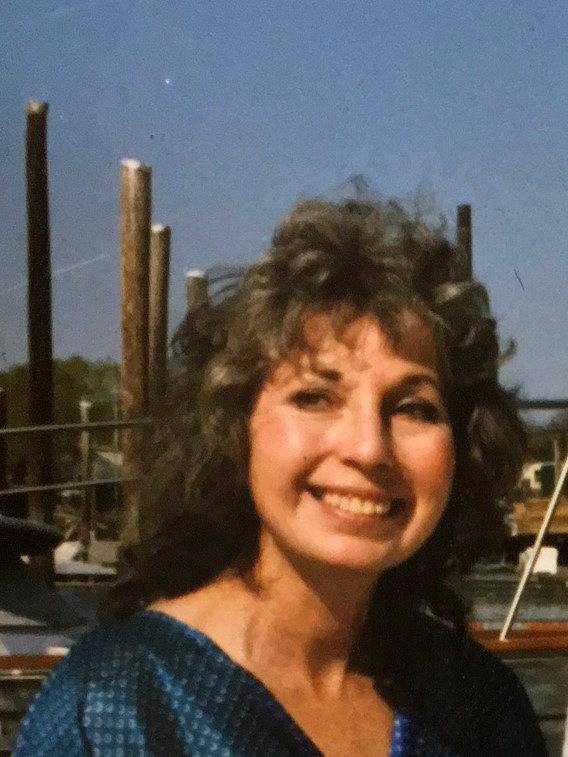 Marcia Hannah Merker, 86, of Damariscotta, beloved mother of Janice, Laura, and Bob, and grandmother of Marshall and Marcus, passed away peacefully on May 7 at Cove’s Edge Nursing Home in Damariscotta.

She was born Dec. 29, 1931 to Louis and Ethel Merker of New York, N.Y. The oldest of six children, Marcia Hannah graduated from New York University in 1953 and obtained her MS in Library Science from Long Island University in 1966.

The author of “Listening: Ways of Hearing in a Silent World (1994),” a memoir of what it is like to lose one’s hearing as an adult, and “Time Being Made of Moments (1985),” Marcia Hannah was a long-time advocate for Americans with disabilities. She started and became the director of the Reading for the Handicapped program (the “talking books” program) at Huntington Public Library on Long Island, N.Y., serving Suffolk County at a time when there were little or no resources for blind and other handicapped readers.

Marcia Hannah owned and managed several independent bookshops in the 1970s and 1980s, taught creative writing and playwriting, read more books than most of us ever will, and lived on a houseboat for many years on Long Island Sound, N.Y. Twenty years ago, she and her husband Harvey moved to Damariscotta, to fulfill a long-time dream, and Maine became their home.

Memorial donations in memory of Marcia Hannah can be made to the Lincoln County Animal Shelter, P.O. Box 7, Edgecomb, ME 04556.