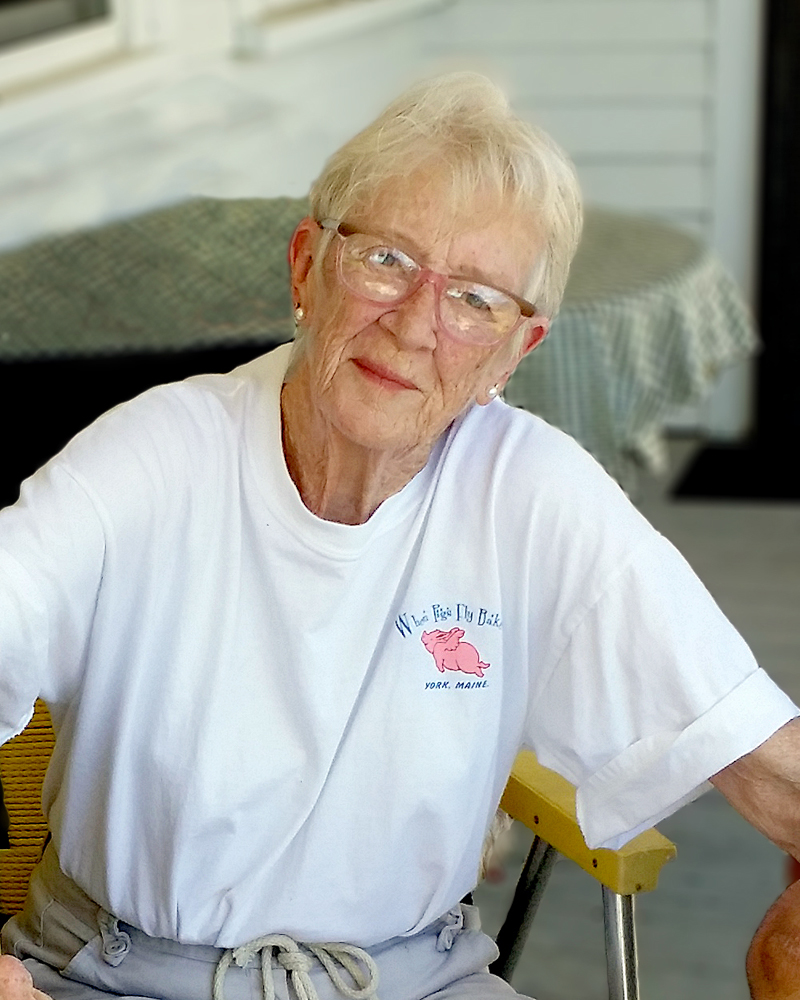 Marcia was born Dec. 7, 1931, in Melrose, Mass., to Thomas and Ruth Vannah. She attended Melrose Public Schools and the Katherine Dell School in Boston.

She worked alongside her husband, Bruce N. Morang, during and beyond his tenure as editor of The Reading (Massachusetts) Chronicle and retired to southern Maine in 2004. She was an honorary member of the Friendship Sloop Society and chairman of the group’s trophy committee. She enjoyed summers at the family home in Nobleboro and volunteered at the annual Miles Memorial Hospital Rummage Sale, folding many thousands of pairs of men’s pants.

In addition to her parents and husband, Marcia is predeceased by her sister, Natalie, of Manchester, N.H.; and granddaughter, Penney “P.J.” Richards, of North Reading, Mass.

Services for Marcia will be scheduled at a later time. Contributions in her memory may be made to the Miles Memorial Hospital League Thrift Shop, 114 Church St., Damariscotta, ME 04543.

In Marcia’s memory, please share a Hershey bar with someone special. That’s the last thing she said she wanted (and tasted) before she drifted off to her forever sleep.