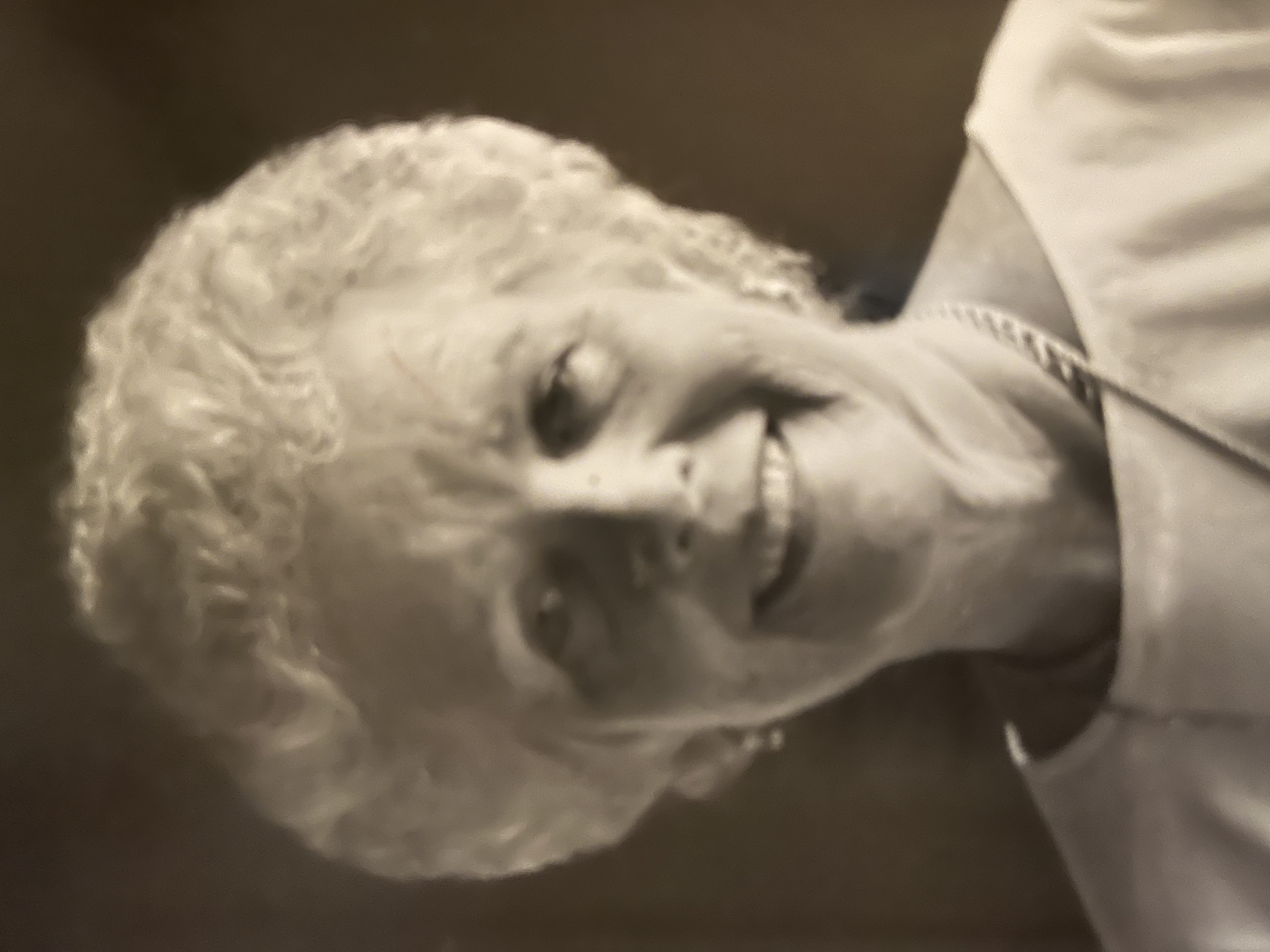 Margaret Hillis Sowden passed away at home on March 14, 2022. She was 99 years old. Born on Feb. 8, 1923, in Buffalo, N.Y., she spent her formative years in Bronxville, N.Y. She was the third daughter of Alice Rogers Hillis and Richard Dwight Hillis, who had a home in Christmas Cove from 1946 to 1990. She spent most of her summers in Maine from the time she was a toddler in Kennebunkport until her family relocated.

After her parents passed, she and her husband, Parkin Thomas Sowden (Tom), built a home in South Bristol, spending 35 idyllic summers where their boat, the Tomare, took them all over the Midcoast. She and Tom lived the majority of their time in Greenville, S.C., but travelled the world with his job. They were married for 38 years until Tom passed in 2011.

She and her husband attended St. Andrews Episcopal Church in Newcastle and the Union Congregational Church in South Bristol.

Margaret will be buried in the family plot at Hope Cemetery and Woods in Kennebunk, ME.