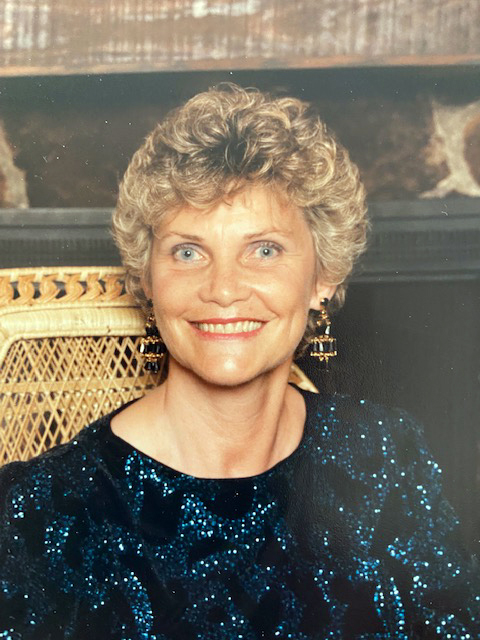 Margaret Jones Lord, born in Philadelphia Pa., Sept. 1, 1932, died peacefully in Topsham on Feb. 3, 2022. Margaret, or Peggy as she was known to friends and family, lived a full life.

Peggy graduated from Westminster College in 1954. She was married to Robert W. Lord for 62 years. They moved to Moorestown, N.J. in 1955, where they raised their three children, Craig, Jennifer (Andrew) Gallogly and Stuart.

Peggy taught elementary education in the Moorestown public schools, teaching both first grade and kindergarten. She then went on to teach at Westfield Friends School in Cinnaminson, N.J. for many years. In retirement, Peggy was very active within her community. She served as president of the Perkins Center for the Arts and president of the Moorestown Garden Club. She attended The First Baptist Church.

Peggy spent wonderful summers at her lake house in Jefferson. She loved the time spent with family: sailing, gardening, and swimming. These adventures were recounted on the screened porch with laughter and Manhattans at the day’s end. Peggy and Bob moved to Topsham as fulltime residents in 2013.

She is survived by her children, her five grandchildren, Margaret (Robert) Masterton, Patrick Gallogly, and Clare Gallogly, Nate (Megan) Lord, and Augusta (Greg) Van Tongeren; and her great-grandchildren, Charlotte and Sophie.

Donations in her memory can be made to Midcoast Conservancy, P.O. Box 439, Edgecomb, ME 04556; or Topsham Public Library, topshamlibrary.org.