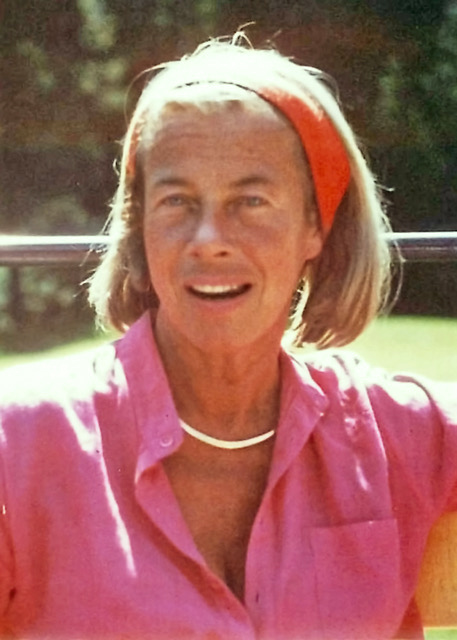 Margaret W. Pulliam, 92, of Damariscotta and Islesboro, died on March 14, 2021 at her home in Damariscotta surrounded by family.

Margaret was born in Lynn, Mass. on Aug. 11, 1928, and spent her childhood in Marblehead before attending Fryeburg Academy in Maine for high school. It was while at Fryeburg that she met her first husband, George S. Nevens of Damariscotta. After high school, Margaret attended Syracuse University before marrying George, and pursuing a life and career as an art teacher and mother to three boys, Gregory (deceased), George “Sandy,” and Alexander.

Margaret spent the majority of her working years at Oldfields School in Glencoe, Md., teaching art and assuming all responsibilities as the spouse of the head of school. Shortly after leaving Oldfields, George died after a difficult battle with cancer.

In 1982, Margaret married her second husband, Richard E. Pulliam of Islesboro. Richard was retired from advertising and spent the majority of his time painting for pleasure and traveling. Margaret felt very fortunate to have found Richard so late in life, and they enjoyed 27 years of traveling, entertaining, and spending time with family until Richard’s death in 2009.

Margaret had spent her final years living at her home in Damariscotta, near family and friends. She is survived by her sons, Sandy and Alexander Nevens; as well as her five grandchildren, Sam, Tory, Hannah, Margaret, and Maia.

There will be a celebration of her life at a later date on Islesboro, where she will join both George and Richard at their final resting place.

In lieu of flowers, please consider a donation to the American Cancer Society or to a local hospice.