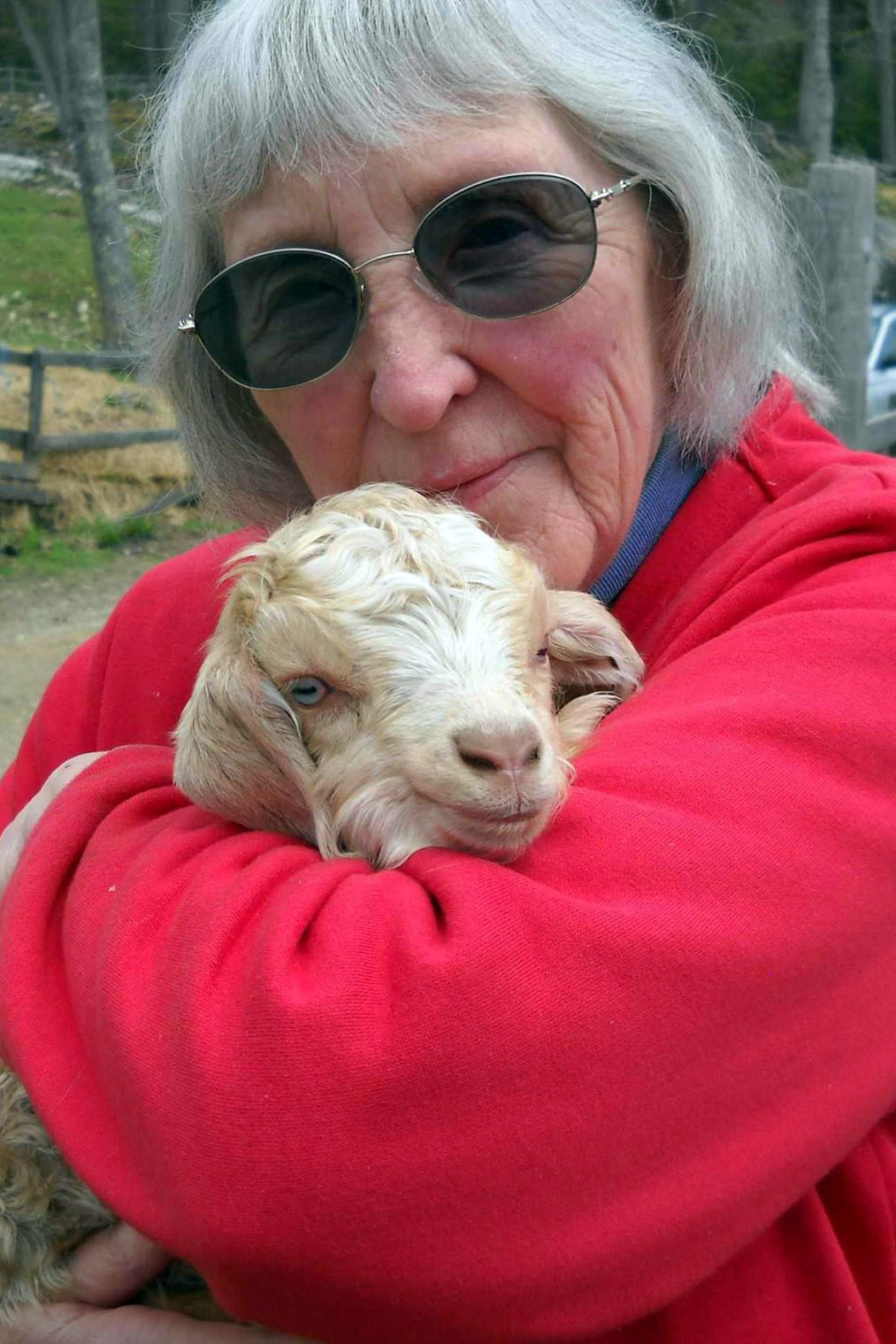 Margaret Moody Wellman went home to be with the Lord on June 26, 2021 after a long hard-fought battle with dementia and hip issues.

She was the daughter of Ainsley Hooper Moody and Thelma Benner Moody. She was born and raised in North Nobleboro on a farm with many animals and pets. She attended the Tennyson one-room schoolhouse in North Nobleboro and graduated from Waldoboro High School in 1952. She worked at Stahl’s Tavern during her high school years and then worked for Genthner’s service station as a bookkeeper for several years. She worked at Sylvania in Waldoboro where she did quality control testing on bulb filaments.

She married Lester J. Wellman Jr. of Waldoboro in 1956. They built a house together next to her homestead in North Nobleboro. She has one son, Mitchell Wellman, who was born in 1966. At that time she became a stay-at-home mom. She was a Special Education assistant for a while and then went back to Genthner’s service station as a part-time bookkeeper. In 1984 she started working for First National Bank in Damariscotta as a proof operator, retiring in 1999.

During high school she took flying lessons in an Aeronca Champ with Arthur Harjula through the Penobscot Flying Service on the grass runway behind where Dave’s Restaurant was in Thomaston (near Applebee’s now).

She and her husband had several antique automobiles including a 1958 Ford Hardtop Retractable, a 1946 military Jeep, and a 1959 Willy’s Cabover Jeep. They were members of the Maine Obsolete Automobile League and the Owls Head Transportation Museum since the mid 1970s. She became a life member of the Owls Head Transportation Museum and was an active volunteer there for 16 years. She enjoyed her “museum family” very much. She was a founding member of the Nobleboro Historical Society. She was a clogger for several years with Steppin’ Out Cloggers and Schooner Town Cloggers of Union. She clogged at various fairs, but enjoyed clogging at nursing homes the best.

She is predeceased by her husband, Lester; and brother, Donald A. Moody.

She is survived by her son, Mitchell, of North Nobleboro; her sister, Marian Swift, of Jefferson; sister-in-law, Murtel Simmons of Cushing; and several nieces, nephews and cousins. The next door neighbors were considered her “extended family” and their kids, Scotty and Izzy, affectionately called her “Grammit.”

A time of visitation will be held at Hall Funeral Home in Waldoboro on Thursday, July 8 from 5-7 p.m.

A funeral service will be held at Hall Funeral Home on Friday, July 9 at 2 p.m. All are welcome.

Interment will be in the Moody Cemetery near her homestead on East Pond Road in Nobleboro with a private graveside service.

She had a great love of animals. Donations in her memory may be made to the animal shelter of your choice.