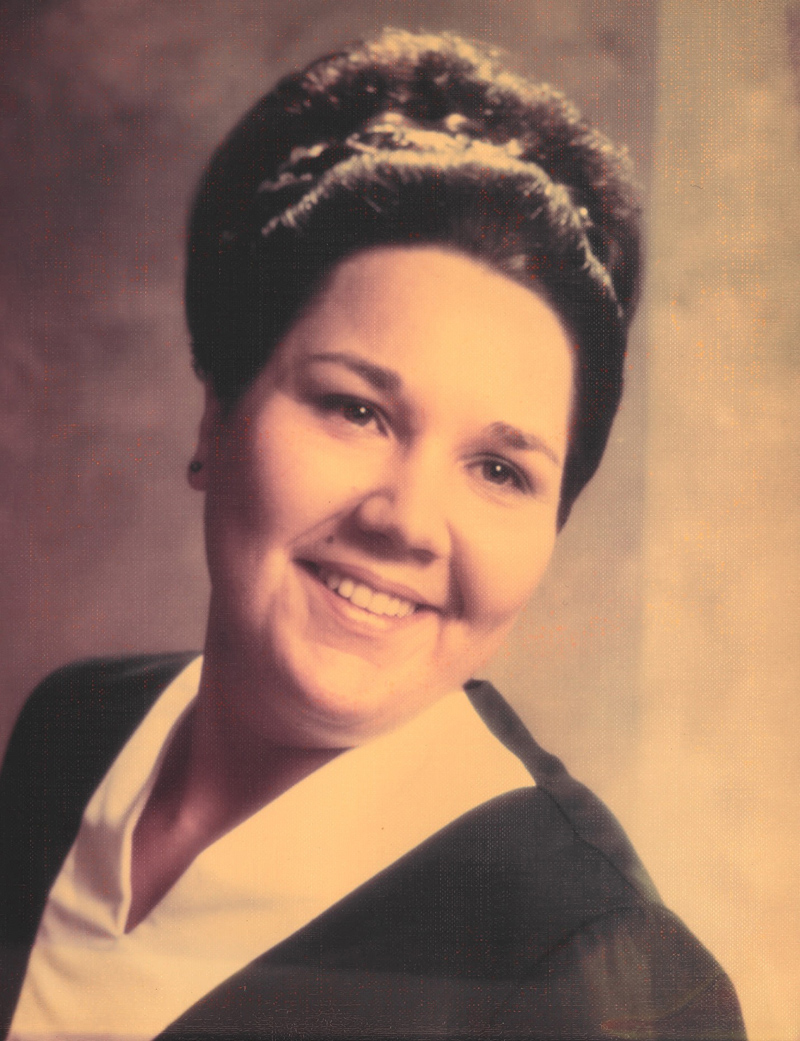 Marguerite M. Linscott, 72, of Washington, passed away unexpectedly at the Sussman House on Jan. 31.

Marguerite was born in Washington to Robert R. Linscott and Doris Finn Linscott. Marguerite attended Union High School where she graduated valedictorian, Class of 1964. Marguerite continued on to become a hairdresser and she taught at Central Beauty School in Augusta. Her students gave her the nickname “Teach.” Her students described her as tough but thorough. Marguerite took great pride in what she did which made her one of the best in the business. She was nominated for Best of the Best award in 2004 reader’s poll for her work. After teaching she worked as a hairdresser at Mahogany in Camden and at The Cutting Room in Camden until her retirement.

In her spare time Marguerite enjoyed working outside in her flower and vegetable gardens, cooking, and working around the house. She was an avid animal lover. She enjoyed having the company of wildlife and had a special bond with her cats and her dog, Cindy.

Marguerite was predeceased by her father, Robert in 1988; mother, Doris in 2002; and oldest brother, Robert Linscott in 2019.

At Marguerite’s request there will be no services.

In lieu of flowers, consider a donation to the Pope Memorial Humane Society of Knox County, P.O. Box 1294, Rockland, ME 04841.