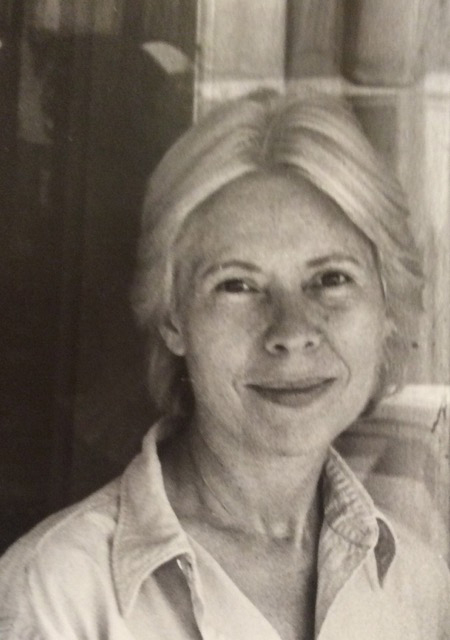 Maria Anneliese Muriel DiGirolamo passed away quietly July 2 in her bed at Quarry Hill in Camden with friends and family always near.

She was born Nov. 5, 1930, daughter of German immigrants, she went to their homeland to spend her early years at her grandparents’ lilac farm, instilling in her an appreciation for beauty and a lifelong irresistible urge to travel.

At age six she returned to be with her parents in Clark, N.J. Beginning her school years first with the task of learning English, Muriel became an accomplished cellist and then turned her attention to art, philosophy, and spirituality.

Muriel, being a wanderer and known for her travelers curiosity, saw the sights of the world and met its people. She would often go on road trips north, south, east, and west, sometimes with her children and later with her grandchildren.

As a young mother, Muriel found her passion and an avenue for self-expression in oil painting and pursued it at Fleisher Art School in Philadelphia. At age 40 she attended Rutgers University to receive a degree in Sociology. In her prolific life as a painter she was captivated by landscapes, homes and still lifes.

Muriel was predeceased by husband, Guido; and son, Michael.

She is survived by sister, Irene Abt; sons, Mark and Peter; daughter, Michele of Damariscotta; their children; and Michael’s son, Jacob.

She will be dearly missed.

Anyone wishing to donate in Muriel’s name the family is recommending Safe Passage, www.safepassage.org.