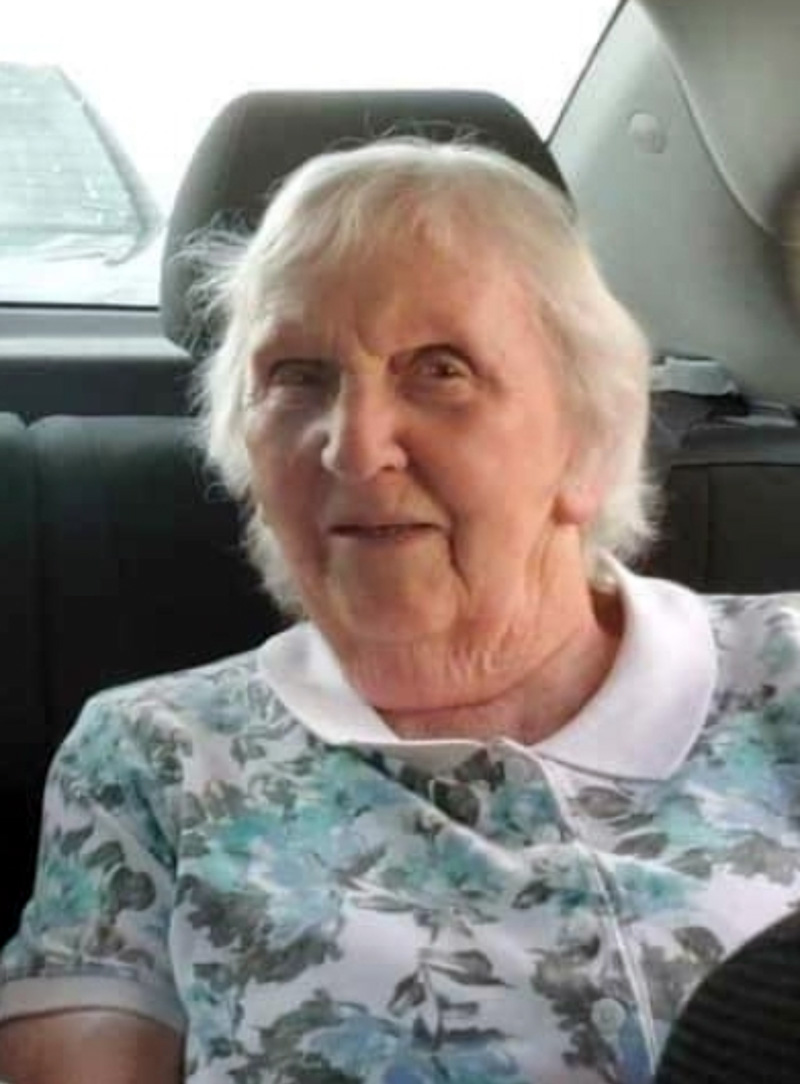 Marian M. Swift, 89, a lifelong resident of Jefferson, passed away on Wednesday, Aug. 3, 2022, just two days after her 89th birthday, at the Augusta Center for Health and Rehabilitation in Augusta. Marian was born in Waldoboro on Aug. 1, 1933 to Ainsley and Thelma (Benner) Moody.

Marian grew up in the Waldoboro area and attended local schools. She married Chester Swift and raised her family. She worked for many years at Lincoln Academy as a secretary. She loved working at Lincoln Academy and enjoyed everyone from the students to the staff and to the faculty.

She collected ducks and all things ducks. She was a sweet, lovable, kind, and generous person. She worked harder than most and saw the good in just about everyone,

Marian was predeceased by her parents; her loving husband, Chester Swift; her brother, Donald Moody; and her sister, Margaret Wellman. She is survived by her sons, Thomas (Nancy) Swift, of Jefferson, and Robert Swift, of Florida; grandchildren, Brandon (Aisha) Swift, of Georgia, and Nichole (Michael) Keech, of South Carolina; great-grandchildren, Brihanna, Stacia, Abbi, Ruthie, and Isabel; nephews, Mitchell and Donald; and nieces, Debbie and Donna.

In lieu of flowers, contributions may be made in Marian’s name to Lincoln Academy, 81 Academy Hill Road, Newcastle, ME 04553.

A funeral service will be held on Friday, Aug. 12 at 11 a.m. at Hall’s, 949 Main St. in Waldoboro. Interment will be held at Fairview Cemetery in Jefferson.

Hall’s of Waldoboro has care of the arrangements. To extend online condolences, visit her book of memories at hallfuneralhomes.com.