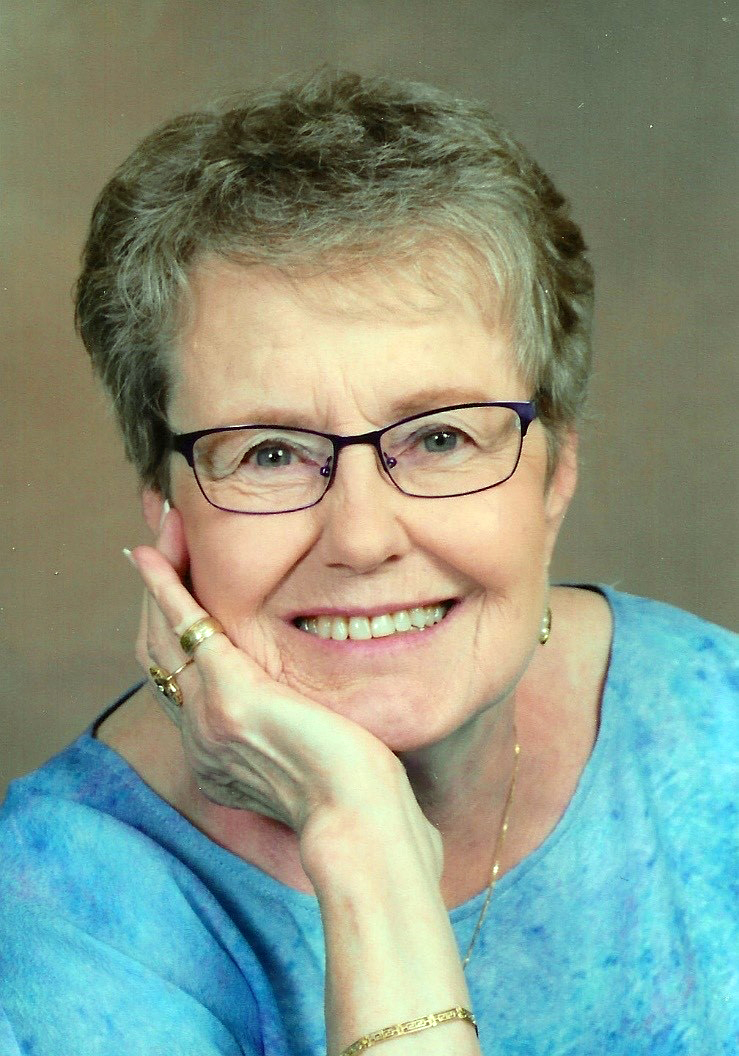 Marie Alice (Cleaves) Tysinger, 77, formerly of Blue Ridge Summit, Pa. and currently residing in Waldoboro and Mount Dora, Fla., went to be with her Lord Oct. 26, 2022. Marie was born May 17, 1945, in Augusta, the daughter of the late Royal Lewis Cleaves and Elizabeth Hoyt Cleaves Rice. She graduated from Deering High School in Portland, Maine, and Katharine Gibbs School, Boston, Massachusetts.

She met and later married the love of her life, William C. Tysinger, in 1965. Throughout his Air Force career, both stateside and abroad, she enjoyed traveling, making new homes, and meeting new people.

In addition to being a devoted mother and homemaker, Mrs. Tysinger was the coordinator of a uniformed, volunteer Air Force Evac Committee, which served wounded airmen, soldiers, and sailors upon their arrival for treatment at the large USAF hospital in Wiesbaden, Germany.

As her family moved from one duty station to another, she also worked for several well-known corporations as executive secretary, office manager, or executive assistant, the latest with the Military Chaplains’ Association. However, during her employment of many years, she always completed her eight hours work in six hours time because she insisted, “I want to be home with my kids before and after school.”

In retirement, Mrs. Tysinger enjoyed traveling and antiquing with her husband of 53 years, and spending summers on the coast of Maine with her family and friends and spreading the love of the Lord wherever she went and with everyone she met.

Marie was a member of Hawley Memorial Presbyterian Church, Blue Ridge Summit where she had served as Elder, Treasurer and Clerk of Session. She was also an associate member of Bremen Union Church where she cherished friendships and served the Lord as Deacon and Clerk of Council.

Marie was a member of Mount Vernon Chapter No. 398, Order of the Eastern Star; Past Secretary, Board of Directors, Blue Ridge Summit Free Library; and Past Chairman, Finance & Scholarship, Toll Gate Chapter, Professional Secretaries International.

Marie was predeceasd by her husband, and is survived by two sons, David V. Tysinger of Okinawa, Japan, and Christopher S. Tysinger, of East Winthrop; one daughter, Melinda M. Michalak, of Orford, N.H.; two granddaughters, Gabriella of Orford and Tiffany, of Okinawa; four grandsons, Brandon and Justin, Okinawa, and Quinn, and Owen of East Winthrop; and her lifelong friend and cousin, Barbara A. Scott Waldoboro.

A celebration of Marie’s life will be held at Hall Funeral Home, 949 Main St. in Waldoboro. Friends will be received at 2 p.m. and services will be at 3 p.m. on Wednesday, Nov. 2.

Hall’s of Waldoboro has care of the arrangements. To extend online condolences, visit their book of memories at hallfuneralhomes.com.