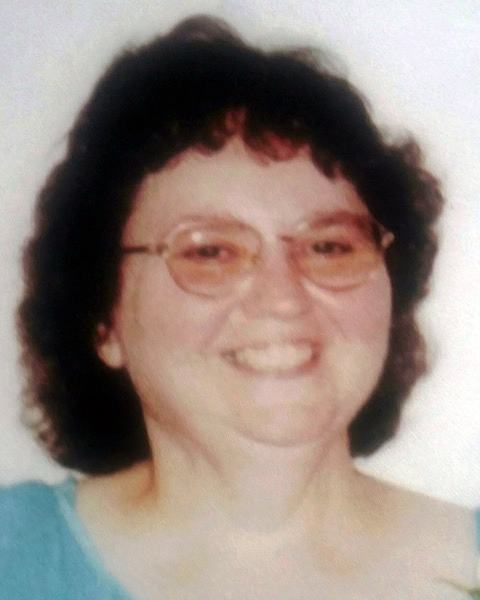 Marie E. Webber, 74 of Damariscotta, passed away on the morning of Aug. 14, 2021, at the LincolnHealth – Miles Campus in Damariscotta. Born in Augusta on April 22, 1947, she was the daughter of Danville Rogers, Sr., and Gertrude (Sidelinger) Rogers.

Marie grew up in Nobleboro, attended local schools and graduated from Lincoln Academy in 1965. She was a homemaker for many years while her children were young. She later worked as a bookkeeper at the First National Bank before her retirement. She loved her dog Daisy, and enjoyed camping at Moosehead Lake with her family.

There will be a graveside service for Marie at 11 a.m. Saturday, Aug. 21, at the Dunbar Cemetery in Nobleboro.