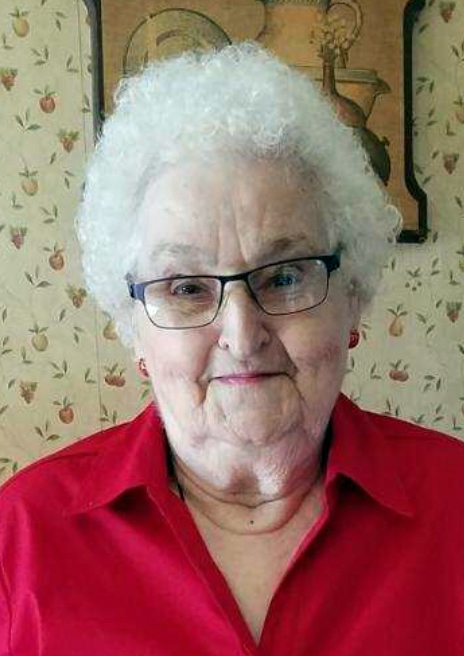 Marie Eleanor Lee, familiarly known as Marie E. Lee, appeared to have died peacefully, Monday, July 29, 2019, when found in her home in Jefferson. She had managed COPD for many years, as well as other physical ailments.

Born Aug. 13, 1932 in Portland, Marie was the third child of eight by George and Mae Northrup. At the time of her birth, the family resided at Fessenden Avenue in South Portland. The family eventually moved to Route 32, Jefferson, where they lived thereafter. The family home burned to the ground and was rebuilt on the same location where Marie has lived for many years.

Marie attended Erskine Academy in South China as a resident student. She was nominated and elected to membership in the National Honor Society. Her name is recorded on the sports “Walk of Fame” at Erskine as the captain of the basketball team of her years. She met Robert Lee while attending school and they married Dec. 15, 1951, at the home of Robert Lee’s parents in South China. They had three children.

Marie will be remembered for her quick wit, sharp tongue, intelligence, and the sparkle in her eye. She was a perfectionist and took care of the family home with care and detail until quite late in her stay.

Marie is preceded in death by her parents, George and Mae Northrup; brothers, Donald and Clayborn Northrup; and sisters, Lois Fossett, Lorna Lyles, and Norma Young. Marie is survived by her three sons, Kirk, Mark, and Robert Jr.; siblings, Wayne and Dale Northrup; grandchildren, Brandon and Jeremy Lee; and three great-grandchildren, Alexis, Logan, and Brooke Lee. Marie has many nieces and nephews. She also has a large number of Canadian relatives – mostly cousins – who enjoyed seeing her and visiting at a recent family reunion in the States.

A private graveside service for Marie will be held by family members.