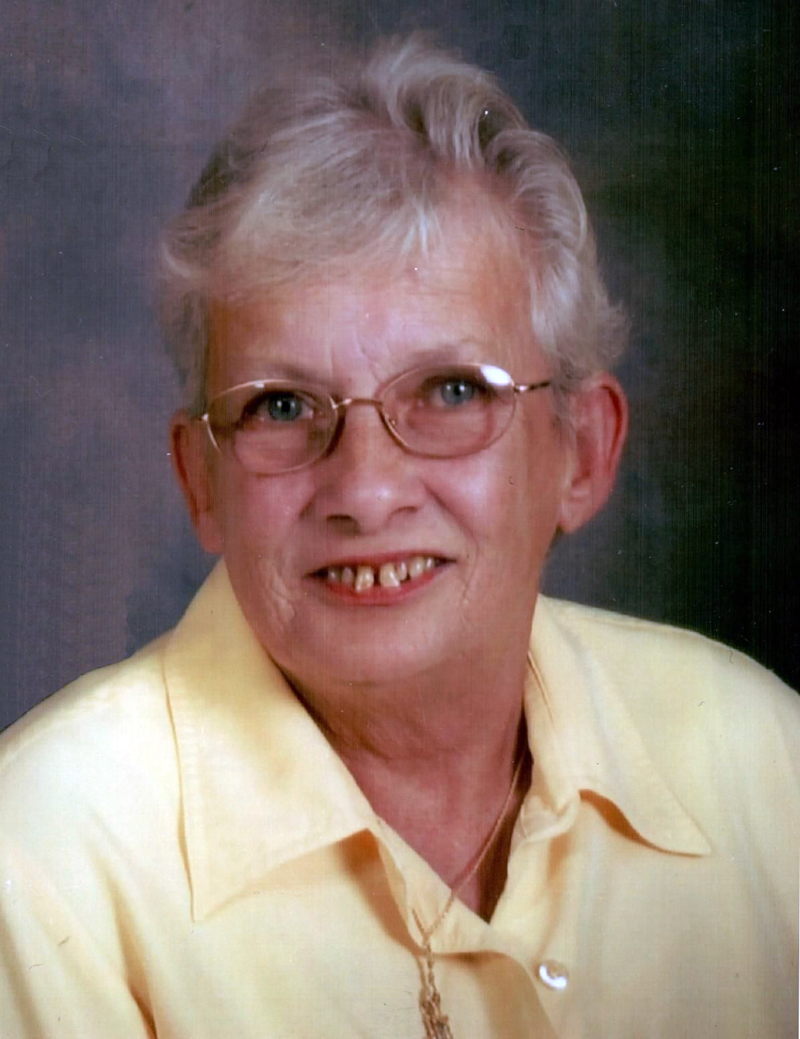 Marilyn Allen Blanchard, 76, of Bangor, formerly of Damariscotta, died on April 15, 2022, at Northern Light EMMC after a long fight with lung cancer and COPD.

She was born June 20, 1944, in Augusta to Arlene Tripp Allen and Alfred E. Allen. She graduated from Cony High School in 1963 and married her high school sweetheart and first husband, P. Thomas Baker, and had three children: Susan, Jennifer, and Ruth.

After they divorced, Marilyn married Robert A. Blanchard, where she became both his sternman on the Sea-Smoke and lifelong companion.

She is an Eastern Star and previous business owner of T&M Teen Center, she was also an entrepreneur, a shopping aficionado, and loved playing bingo and gambling at the casino.

She is survived by her husband, Robert A. Blanchard; her three children: Susan J. Christianson, husband, Joseph and their children, Hannah, Allen, and Katie; Jennifer M. Brackett, spouse, Richard Sr. and their children, Brandie, Richard Jr., and Evan; and Ruth A. Reynolds, spouse, Craig, and their children, Bryon and Taylor; her two stepchildren: Kathryn Young, and Robert H. Blanchard and their families; 14 great-grandchildren; her sister, Jean C. Greenleaf and her two children; and her sister in-law, Beverly Allen and her three sons. She is predeceased by her first husband, P. Thomas Baker; her parents, Alfred and Arlene Allen; and brother and sister, Barbara Young and William Allen.

Funeral services will be held at 2 p.m., Friday, April 22, at Brookings-Smith, 133 Center St., Bangor, with a private burial at a later time. Condolences to the family may be expressed at brookingssmith.com.