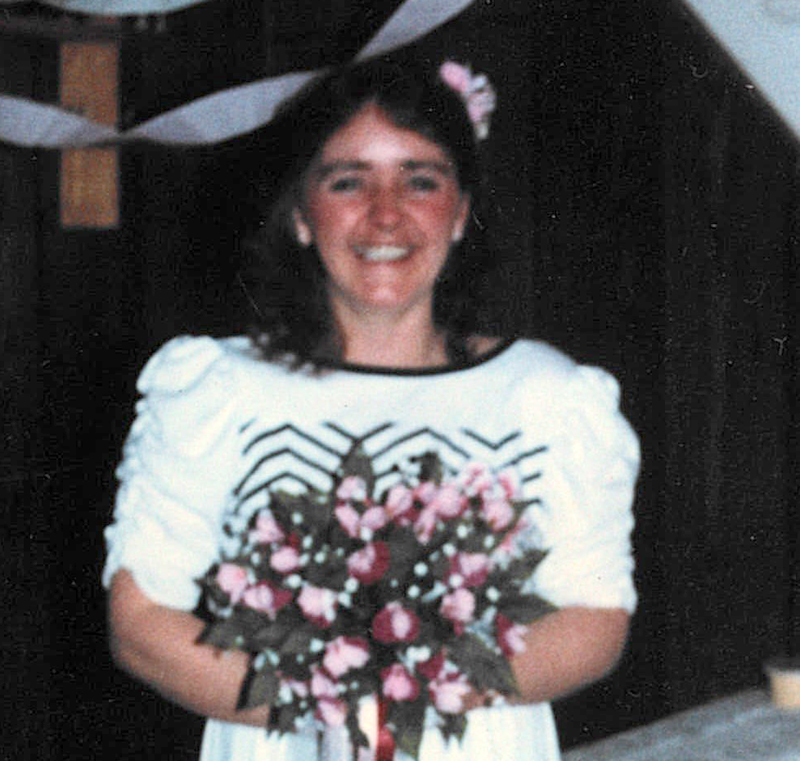 Marilyn Jean Bredeau, 62, of Waldoboro, passed away on April 4, 2022. Marilyn was born in Damariscotta on March 3, 1960, the daughter of Ella (Willey) and Daniel Benner.

Marilyn grew up in New Harbor and attended local schools and Lincoln Academy. She started her family soon after high school.

She married Donnie Bredeau in 1987 and they were married just shy of 20 years before he passed in 2006.

Marilyn was well loved in her neighborhood. She was a talented artist, sharing her talents with her children and the neighborhood children doing arts and crafts. She was a huge country music fan, she especially loved Andy Griggs, whom she saw in concert, and even got a chance to meet him. Marilyn was a great cook. She could always whip something up from nothing; she was a wiz in the kitchen. She was a loving mother, sister, and friend who wore her heart on her sleeve. She had a strong faith in the Lord.

A graveside service will be held at 1 p.m. Friday, April 15, at the Shuman Cemetery, Route 220, Waldoboro.