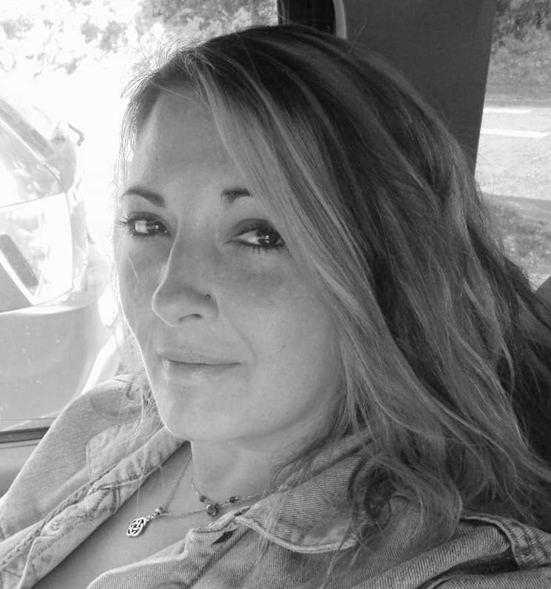 Marin Jennifer Cassandra Fosdick, 47, died suddenly in Waldoboro on Dec. 3, 2020. Marin was born and raised in Huntington, Long Island, N.Y. and moved to Winter Harbor in 1994.

Marin attended Cazenovia College in upstate New York, where she studied children’s literature and music. She was a talented musician who played guitar and flute, and had the voice of an angel. She cut a CD in 2010, as well as performing in local clubs.

She is survived by her four children, Aria Rane Brown, Reilly Jackson Brown, and Elliot Martin Brown, all of Cortland, N.Y., and Dulcinea Lacey of Franklin; her mother, Marley Manning Fosdick; five uncles and aunts; and nine cousins. She leaves behind many loving friends in both Maine and New York.

One of Marin’s favorite quotes was from Shakespeare’s “Romeo and Juliet,” which is very apt for now … “and when he shall die, take him and cut him into little stars, and he shall make the face of the heavens so fine, that all the world shall fall in love with night, and pay no worship to the garish sun.” Marin, you are now among heaven’s brightest stars and you will rest in love and peace forever. Goodbye, Marin.

Her remembrance service will be held on what would have been her 48th birthday, April 27, 2021 at noon at Pemaquid Point, where her ashes will be strewn in the endless ocean, and at St. Patrick’s Church in Newcastle.