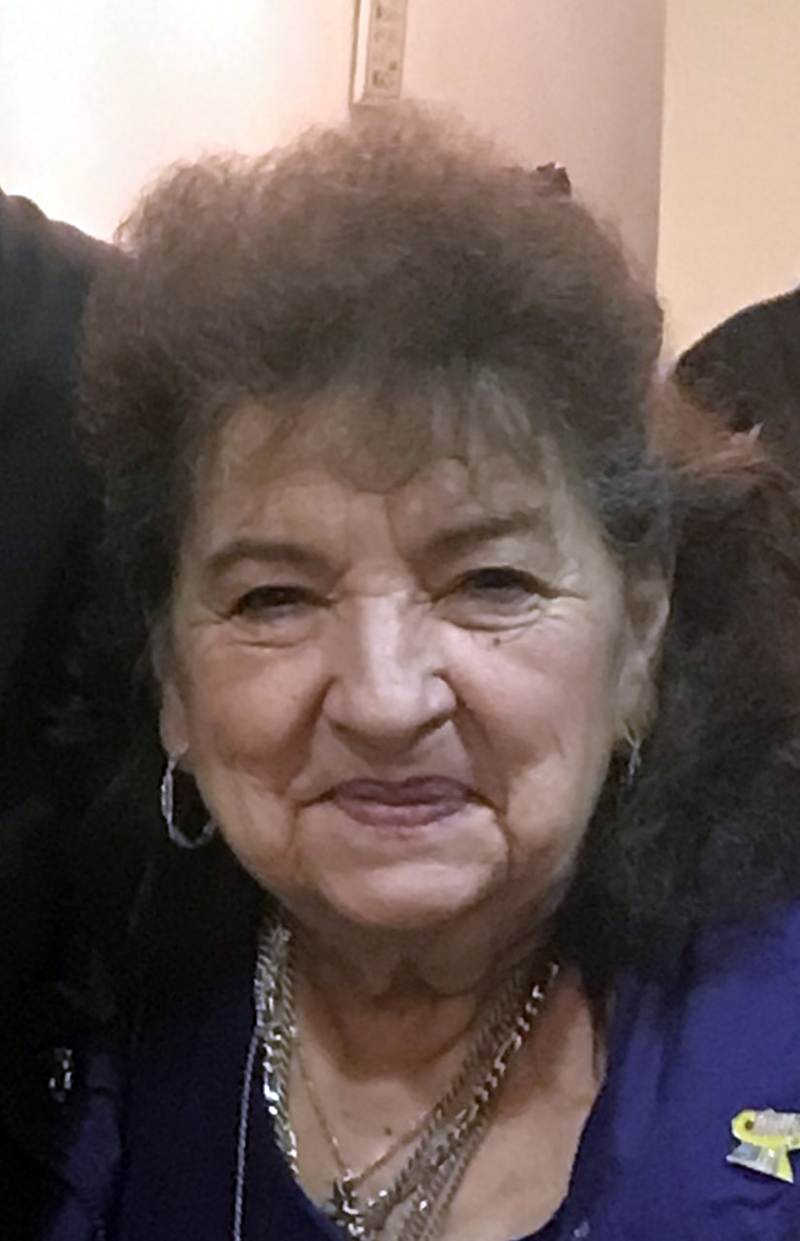 Marion Rose Carter (Matanza), of Nobleboro, passed away peacefully on Jan. 24, 2022. She was living at the home of her daughter and son-in-law in Rockland while on hospice care through the Sussman House.

Marion was born in Tewksbury, Mass. on Aug. 27, 1939, daughter of Vincenza Matanza. She grew up in Watertown, Mass. with her mother, stepfather, Albert Stanley, and her siblings, Albert Stanley Jr. of Florida, Dolores Stanley Vargus of Cambridge, Mass., and predeceased by her youngest sister, Linda Stanley Smith.

She raised her family in Woburn, Mass., with her husband, Walter. She owned and operated, Marion’s Corner Restaurant in the South End of Woburn for 10 years. She and Walter spent as much time as possible on Damariscotta Lake. When Walter passed in 1993, she made Nobleboro her home.

Marion was a people person and had a very magnetic personality. Those who knew her will never forget her smile and her sparkly purple makeup. She was employed most recently at Maritime Farms in Newcastle. She loved getting to know the customers and their families. She made many a friend and cherished those relationships.

A celebration of her life will be held on Sunday, April 3 from 12 to 4 p.m., at her family’s home, 14 Payson Lane, Rockland. We would love to fill the house with those who loved her as we did.