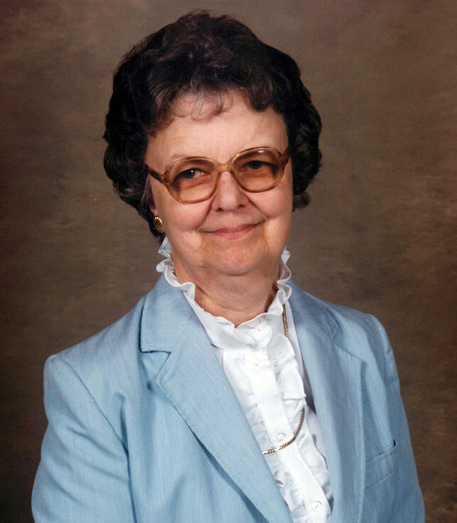 Marjorie Alma Cooper Dodge, 90, of Damariscotta, passed away in the early morning hours of April 27, 2020 at LincolnHealth – Miles Campus with her loving family by her side. Born in Damariscotta on Jan. 2, 1930, she was the daughter of Winfield F. Cooper and Kathleen B. Cooper.

For her first 12 years, she lived at Round Top Farm, where her father worked as head herdsman. In 1942, she moved with her parents to the Knowlton Farm, which her parents bought. She attended Castner Grammar School, Lincoln Academy, and Husson College.

After returning home from college, she went to work for her father and did all the catering for her father’s auctions for the next 20 years. She also worked in Cooper’s Red Barn Antique Shop with her parents. Everyone loved the cakes, pies, and sandwiches she made for each auction over the years. After her parents’ deaths, she took over the running of the antique shop.

On Sept. 3, 1961, she married Calvin H. Dodge, and they built a new home on the Back Meadow Road, but still worked in the antique shop. In June of 1973, she and Calvin moved to their present home at Cooper’s Red Barn, where she lived for the remainder of her days, admiring her flower gardens as recently as Saturday.

She had many hobbies and loved to knit. She made many large afghans, scarves, sweaters, argyle socks, thousands of pairs of wool mittens for a ski shop in the Adirondack Mountains of New York, as well as giving many of her scarves and mittens to local churches.

Besides her parents, she was predeceased by her brother, Dr. Llewellyn Cooper and his wife Pauline; and their two sons, Dr. Thomas Cooper and Robert Cooper.

She is survived by her husband, Calvin H. Dodge; their son, Robert Calvin Dodge and his wife Stephanie; and grandchildren, Morgan, Rebecca, Jonathan, and MacKenzie.

A private graveside service for her family will be held at the Hillside Cemetery in Damariscotta. A public memorial service will be held at St. Andrew’s Episcopal Church in Newcastle at a later date.