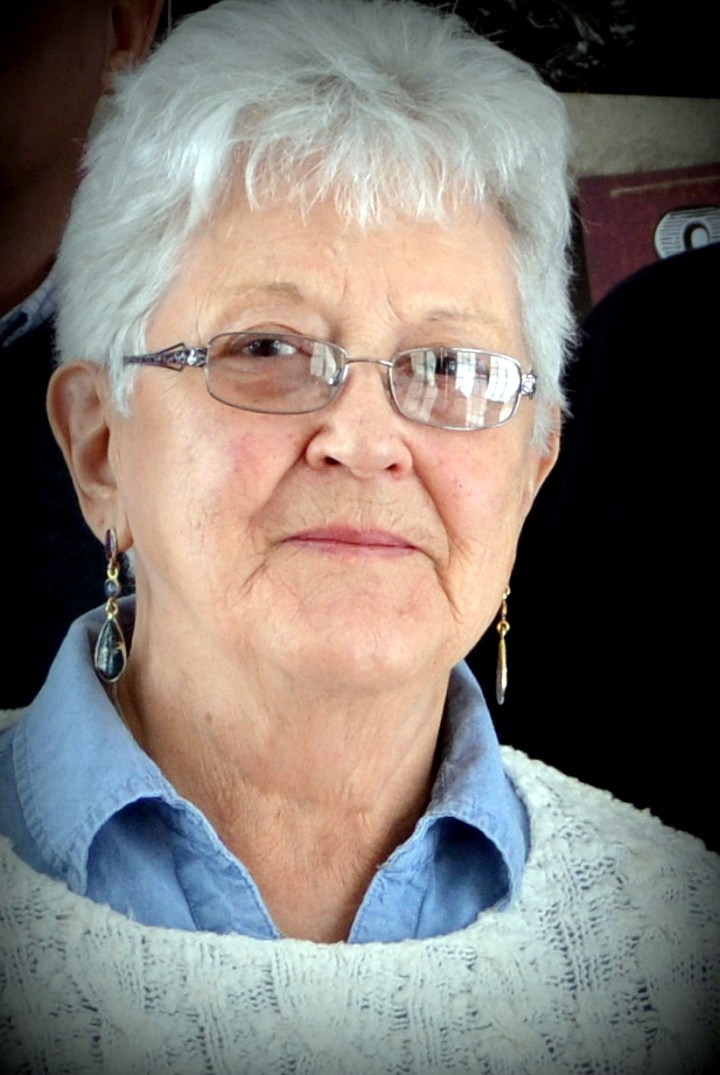 Marjorie Eleanor Ames Goff, 87, a longtime resident of Washington, and Hudson Valley, N.Y., passed away on June 2, surrounded by her loving family.

Born on Feb. 7, 1930 in Jefferson, Marjorie was the daughter of George and Louise Lincoln Ames. She spent her younger years as the member of a prominent lumber family in Washington. After graduation from Erskine Academy in 1947 and Gates Business College in 1949, Mrs. Goff married the love of her life, William True Goff Jr. in 1952. When her husband returned from the war, they traveled with their young family during his career with Central Line. In 1960 she and her husband moved their growing family to Monroe, N.Y. and then to Wallkill, N.Y., where they raised their six children. Through years of football games, Scouts, band practice, family dinners, and trips back to Maine, Marjorie was a loving, accepting, and generous presence – the rock of her family. Upon retirement, she and Bill retired back to their homestead on Washington Pond in Maine, where they enjoyed many years of happiness, relaxation, and visits from their family.

Marjorie was a woman who loved unconditionally and lived a life of quiet generosity. Her quiet, gentle nature combined with her loyalty and determined strength made her a true blessing and a joy to be around. She was the glue that held her large family together through thick and thin; she passed that bond to them and they remain closely knit to this day. Marjorie was a woman who was happiest behind the scenes, pulling the strings to make things work and others feel special. She never forgot a birthday and always remembered her family’s special occasions with gifts, calls, and visits. Her Christmas Eve gatherings are among the fondest memories of her children and grandchildren. Among her many talents were playing the piano, crocheting blankets, and baking. She was famous for her baked goods and made the best pies ever. She always remembered everyone’s favorites and often prepared delicious treats for their special occasions. Marjorie was also a long-time member of The Order of the Eastern Star, Lake View Chapter #179, a fraternal, charitable organization associated with the Masons.

She was predeceased by her husband, parents, brothers, and sister – Anita Curtis, Benjamin Ames, and George Ames Jr.

She will be missed by the many people who knew and loved her, but her legacy will live on through the children and grandchildren who adored her.

Services were held privately in Port Jervis, N.Y.; burial will take place at the Veterans Memorial Cemetery in Augusta later this summer.

In lieu of flowers, the family requests donations in her memory to The Order of the Eastern Star, Lake View Chapter #179, OES, 227 Waldoboro Rd., Jefferson, ME 04348.