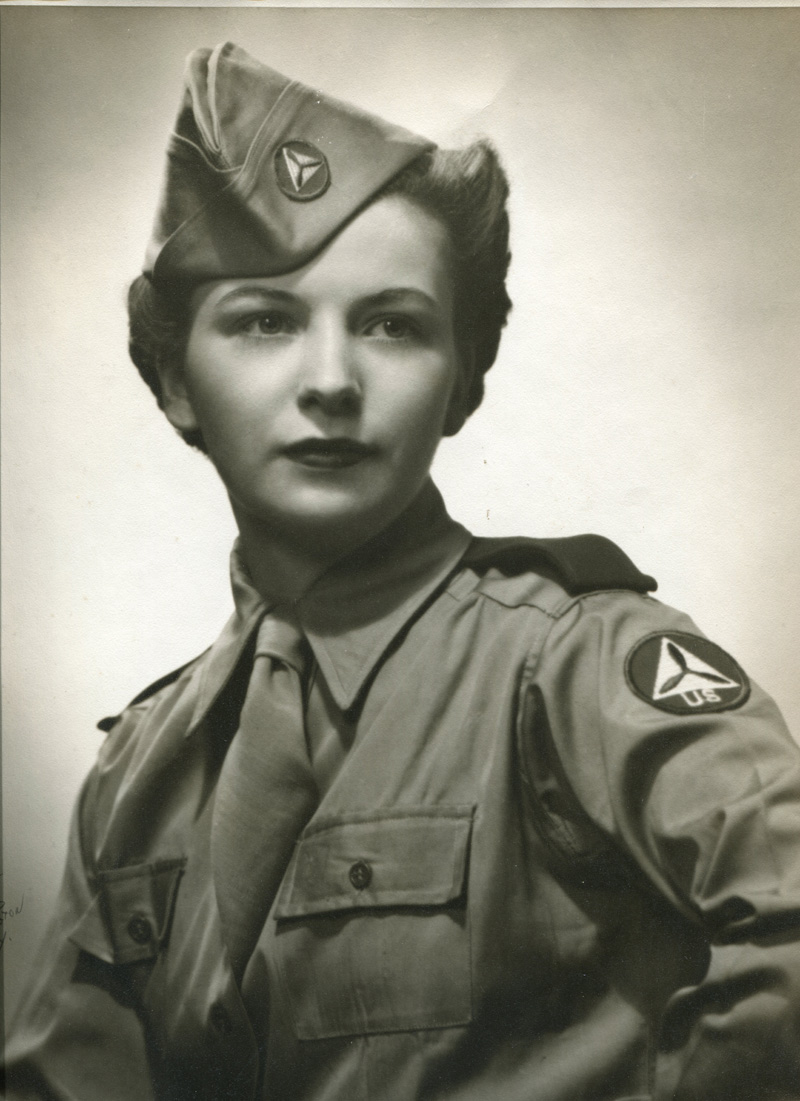 Marrilyn “Lynn” Connell, nee Loeser, 96, formerly of Damariscotta, passed away peacefully on Aug. 24, 2022, after a brief illness. On May 22, 1926 she was born in Flushing N.Y., daughter of William Loeser and Marion Schwagerl Loeser. She met the love of her life, William “Bill” Connell, at a dance for members of the military at the Great Neck Service Club in June 1944. She often called Bill her “Polaris” or North Star and her soul mate. They were married Oct. 27, 1945 and were together for over 76 years.

Lynn led a very active life dedicated to family and service to the country and community. Her life’s consistent thread was that she could be described as a “professional volunteer,” wherever there was a need, she stepped up to help.

Volunteer service started when she was a teenager at a hospital in the type of role that later would become known as a “Candy Striper.” Around that time, she also held several jobs including as a photographic model in New York City.

During WWII, at the age of 19, she learned to fly and volunteered in the Civil Air Patrol where she flew coastal patrols and helped carry out emergency operations. In addition, Lynn worked with the American Women’s Voluntary Services delivering messages and supplies. During the war, she worked in the Steam-Turbine division of General Electric.

After WWII, the family moved to Potsdam, N.Y. where Bill attended Clarkson College of Technology and Lynn worked as secretary to the student housing director. During the early 1950s Lynn worked for Harnett Electric Co., a division of RCA, in both the research department and in building sonobuoy for detection of submarines by Naval aircraft.

While growing up Lynn spent most of her summers with her uncle, Gus Otto, on Silver Beach, Shelter Island, N.Y., developing her love of sailing, the ocean, and nature. There was always an extensive natural history Cabinet of Curiosities in the house. This love of the sea was later translated to volunteering with many groups. She was a 19-year member of the Coast Guard Auxiliary Flotilla 02-05 as a Flotilla Staff Officer Program Visitor and spent much of her time supporting Bill’s activities as Vice Commodore and Commodore of District 1 Northern Region. The Damariscotta River Association, the Pemaquid Watershed Association, as well as the water quality monitoring program for the Maine Cooperative Extension Service were also groups for which she spent significant time.

Meeting and talking with people were real keystones to Lynn’s personality. In the 1970s she worked with Friendly Folks, a group similar to Welcome Wagon, to greet new residents to the Damariscotta area and later for “Meals on Wheels” delivering meals to the elderly. As a Master Gardener participating in “Plant a Row for the Hungry,” where she became known as the “Bean Lady,” and in Miles Hospital “Secret Garden” she was able to put her passion for gardening toward good causes. Active well into her 90s, Lynn continued volunteering, for example, as a trail helper at Avalon Village in Hampden.

During November 2019, Lynn joined Bill as participants in one of the last Honor Flights to Washington, D.C. prior to a pause for the pandemic.

A celebration of life will be held in 2023. Condolences to the family may be expressed at brookingssmith.com.