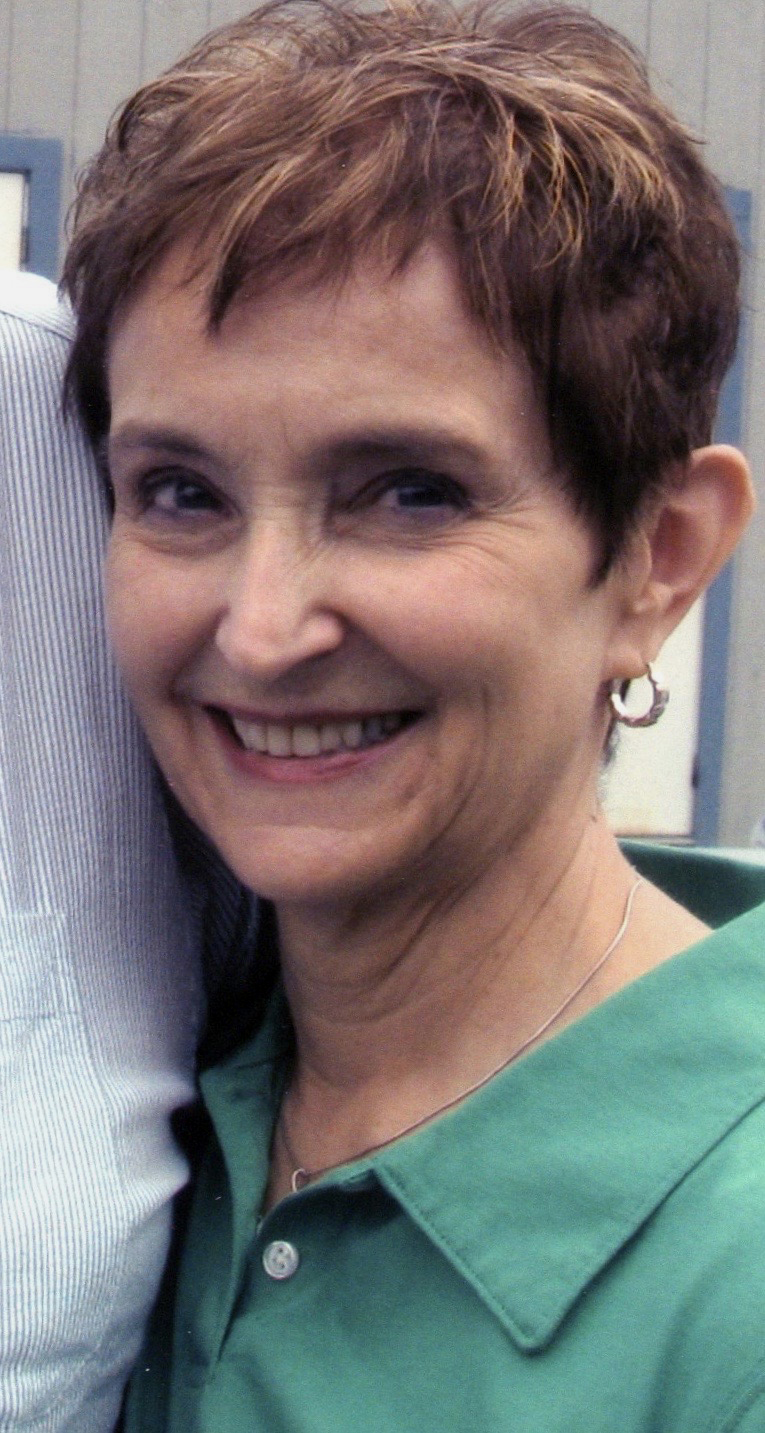 Marsha Irene Davis, 77, of Pemaquid Harbor, and Cape Coral, Fla., passed away peacefully at home on Jan. 27 in the loving care of her son, Darren Jeffrey Davis.

Born in Bristol on Nov. 4, 1941, she was the daughter of the late Russell Mahan and Rena (Cunningham) Mahan Curtis.

Marsha grew up in Pemaquid Harbor where she spent summers sailing with friends and waitressing at Gilbert’s Wharf during her high school years with both her cousin, Sue, and childhood friend, Betty Lynn.

Marsha met the love of her life, Stephen Franklin Davis, at a dance at Lakehurst in Damariscotta in 1959 while he was on leave from the Navy. They were married on April 15, 1961, resided on Cousins Island for many years, and that is where they brought up their beloved son, Darren.

Marsha attended Burdett College of Business in Boston, and then worked for Prudential Insurance Co. in Portland for her business career.

Marsha, her mother, and cousin, Linda McLain, shared a love of horses. Together, they explored much of the wood roads and paths of Pemaquid Harbor. Marsha and Rena loved to ride English style, but one of their most memorable trips together was to a ranch in Wyoming where they were immersed in the life of western cowboys.

Rena introduced Marsha and Steve to the world of ocean liner cruising, and this became their mode of travel to explore many ports of the Caribbean and Mediterranean.

Though travel took them far and wide, Marsha always insisted on coming home to Pemaquid Harbor for a visit in the summertime, so that she could reconnect with family and high school friends, as well as summer friends from childhood. Charter members of the famous “Summer Sisters” group included Marsha, Betty Lynn Rehme, Nancy Dickinson, and Sue (Mahan) Kimble.

Marsha was preceded in death by her parents, as well as her husband of 52 years, Stephen F. Davis.

She is survived by her son, Darren J. Davis.

In lieu of flowers, memorial donations may be made to Hope Hospice, 9470 HealthPark Circle, Fort Myers, FL 33908.