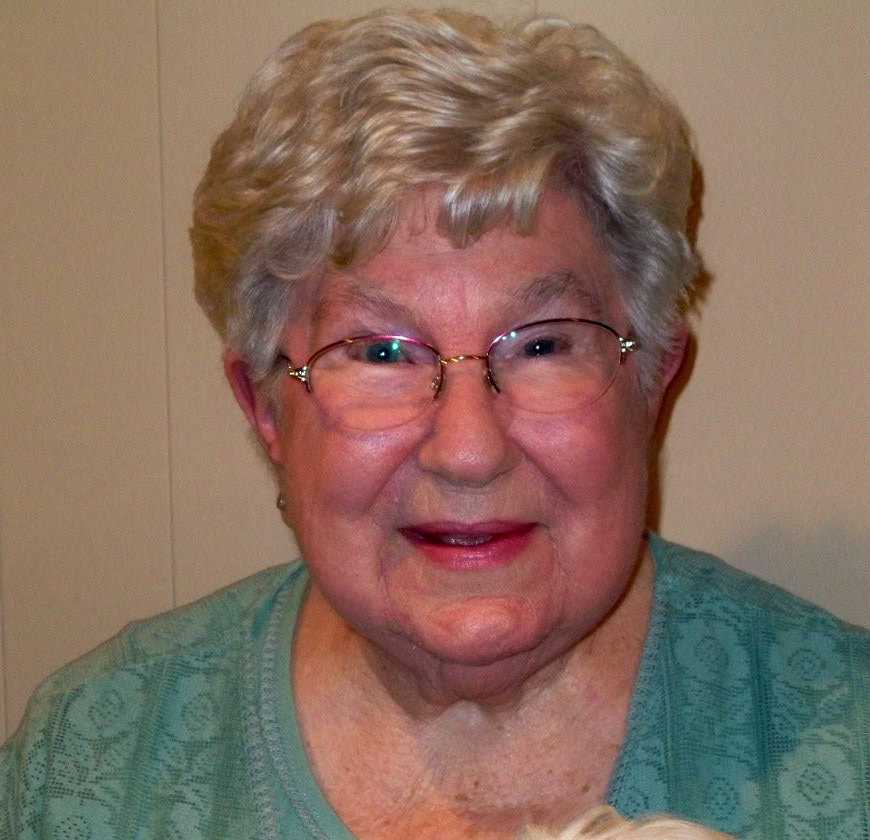 Martha Nelle Black Brittain passed away peacefully on Dec. 7, 2021, at her home in Waldoboro at the age of 96. She had been in the care of her loving grandson and his wife, Carlton and Sara Rauschenberg, for some time, recently assisted by MaineHealth hospice care group.

She is survived by her daughter, Jennifer Giese of Bedford, Wyo.; and by Carlton and Sara. She will be missed by her cousin, Betty Jane Treadaway, of Dallas, and her niece and nephews in Texas and Georgia. Martha was preceded in death by her husband, Perry George, and her daughter Martha Katharine.

Martha and Perry were high school sweethearts in Center, Texas, who married at the end of World War II. She left nursing training to marry and join him at his last Army Air Corps post in Boca Raton, Fla. They moved back to Texas so Perry could complete a degree in electrical engineering at the University of Texas in Austin. Upon graduation they moved to Dallas to begin what would be a lifelong career with Dallas Power & Light and Texas Utilities.

Martha was a homemaker, mother, and supportive spouse during their 63 year marriage until Perry’s death in 2007. Before retirement from Texas Utilities, they began spending vacations at their beautiful estate in the Caribbean on the island of Montserrat, enjoying the tropical surroundings and their hobbies of amateur radio and gardening. After retirement they moved back to Center and lived the country life raising cattle and being involved in community affairs.

In 2012, Martha and Kathy sold their farm in Texas and moved to Midcoast Maine near Carlton and Sara.

Martha was a sweet, kind and gentle person who was beloved by all who knew her. She was cremated and her remains will be interred in Center beside Perry’s.