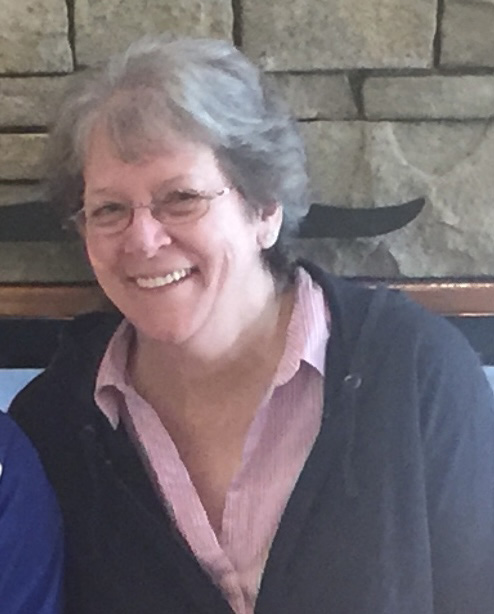 Mary Ann Brewer, 63, of Waldoboro, passed away unexpectedly at her home after a hard-fought battle with cancer on Aug. 24, 2022. Mary was the daughter of Neil Carroll Colburn and Jane Pendleton. She grew up in Waldoboro and attended local schools, graduating from Medomak Valley High School.

Mary was known for being extremely friendly and generous, she loved everybody. Most importantly, she loved her kids and grandkids. Spending time with her family was so important to Mary, she especially enjoyed her time spent camping at her husband’s aunt’s cottage.

Mary was predeceased by her parents; and brother, Jonathan Colburn.

Per Mary’s request, there will be no services held.