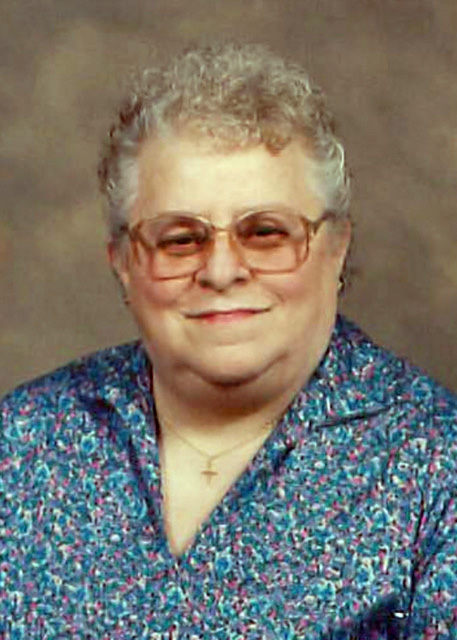 Mary Ann Tootell, 90, passed away peacefully on the afternoon of Sept. 21, 2019 at Cove’s Edge in Damariscotta with her daughters by her side. Mary (aka Marion) was the daughter of Arthur and Alice (Letourneau) Charbonneau, and was born on May 10, 1929.

She grew up in North Providence, R.I., and summered in Point Judith and Block Island, R.I. After graduating high school, she worked at Morin’s Sign Shop as the secretary where she met her husband, Robert David Tootell. They dated for eight years, two of those years Robert was in the Army stationed in Korea. They married Aug. 6, 1956 and moved to Andover, Conn. where they raised two daughters.

Robert and Mary began visiting Pemaquid when Robert’s sister, Joan, met and married a local fisherman. They bought and renovated a home in Pemaquid Harbor where they summered for many years. After Robert’s passing in 2017, Mary moved to Bristol and lived with her daughter, Patricia. In November of 2018, she was taken ill and moved into Cove’s Edge in Damariscotta.

She loved music; her favorite artist was Neil Diamond. She bragged that she attended her first concert at the age of 60 when she saw him live. She could play the slide guitar, ukulele and the accordion. She had many pen pals, and was a loyal UConn Husky Women’s Basketball fan. She loved to crochet, and over the years she crocheted many afghans that she donated to local hospitals and nursing homes both in Connecticut and Maine.

Besides her parents, she was predeceased by her husband, Robert; her brother, Emil David Charbonneau; sister-in-law, Joan Elizabeth Bunker; and son-in-law, Dwayne Lee Boynton.

A graveside service will be held at the Harrington Cemetery in Pemaquid, on Saturday, Oct. 26 at 11 a.m.