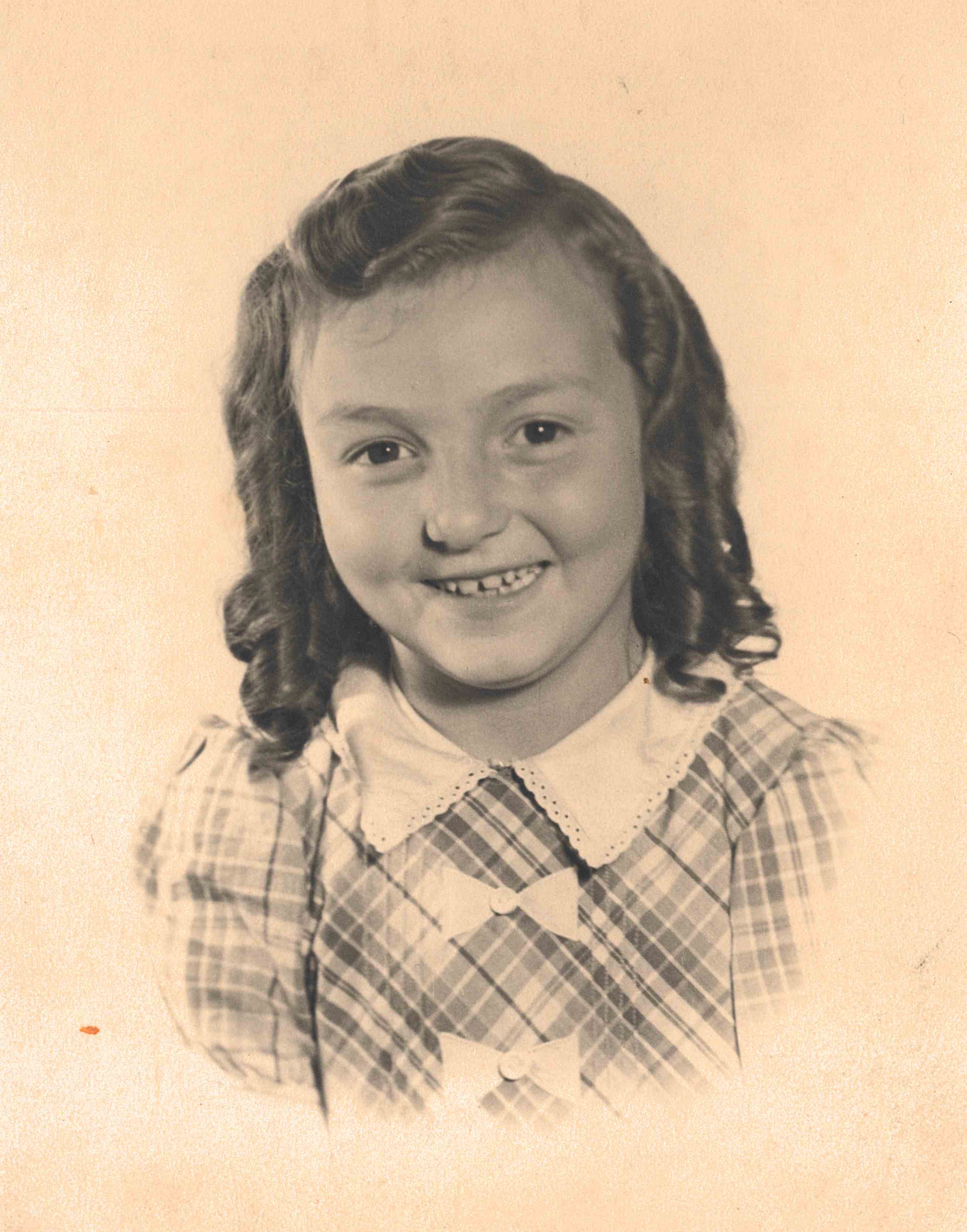 Mary Jane Dodge, 77, of Damariscotta, passed away peacefully on Dec. 10 at the Sussman House in Rockport.

She grew up in the Damariscotta area and went to Franklin Grammar School. She lived with her parents until 1960 when they moved to Yarmouth. After her parents’ death she moved to Newcastle where she met her friend Roy Jones. Mary Jane lived with Roy in Southport until he passed. She then moved to Salt Bay Apartments and lived there 12 years. In August she moved to Cove’s Edge Nursing Home.

Mary Jane’s hobbies included needlework and embroidery. She and Roy loved taking bus trips to shows and musicals. She was a very patient person, always thinking of other people. She never complained about her condition.

Mary Jane was preceded in death by her parents, Merrill and Nellie Dodge; and long-time companion, Roy Jones.

Mary Jane was preceded in death by her parents, Merrill and Nellie Dodge; long-time companion, Roy Jones; and cousins, Merrill Bailey of Nobleboro, and Fernald Bailey of Jefferson.

A memorial service will be held at 11 a.m., Thurs., Dec. 20 at Hall Funeral Home, 975 Wiscasset Rd., Boothbay. Interment will be at the Decker Cemetery in Southport.