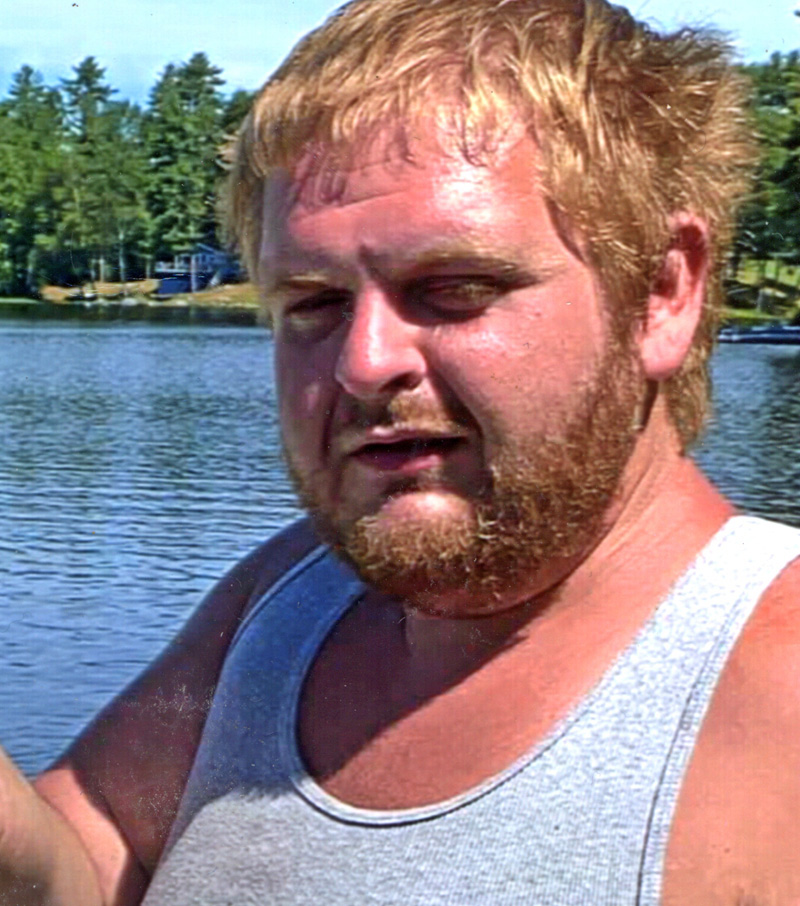 When he was 3 years old he attended Salt Bay Area Head Start, where he met his lifelong best friend, Josh Benner.

He held various jobs over the years, most recently he was helping his dad renovate the family home in Friendship.

He was predeceased by his maternal grandfather, Ted Lewis; his paternal grandparents, Dorothy and James Christ; and his big sister, Lacey Lewis.