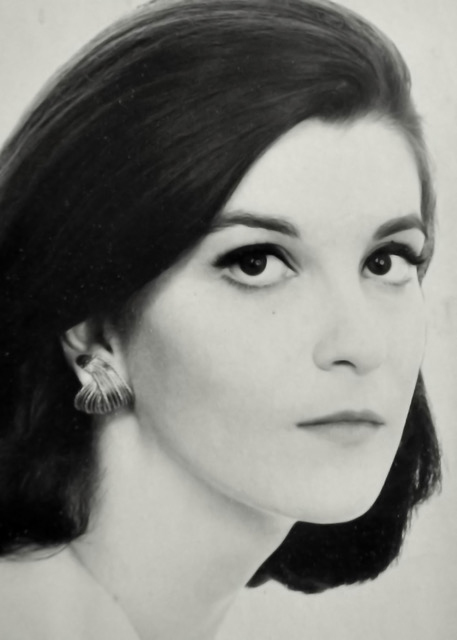 Melissa Wadley McEntire, a practicing Buddhist, transitioned from this life to the next on Jan. 4, 2020 at the Sussman Hospice House in Rockport, holding the hand of her daughter, Liza Keene.

Melissa was born to Morris Scott Wadley and Mary Elizabeth Purdy in New York City on Aug. 22, 1941. She grew up primarily in Watermill on Long Island, where she gained an abiding love of being on horseback. She carried her love of horses throughout her life. Having grown up near the ocean, Melissa loved sunbathing and swimming.

She attended Saint Margaret’s School for Girls in Waterbury, Conn. and Bennett College in Millbrook, N.Y. She became an acting student in New York, studying with, and mentored by, Uta Hagen and Irene Dailey. She loved her years performing in summer stock and off-Broadway.

Melissa was predeceased by two husbands, Robert Keene, a noted bookseller and supporter of the arts in Long Island; and Robert McEntire, an organist and professor of English and speech at UMass.

When Melissa made her transition, she was wearing both of her wedding bands. “I rather like how they look together.” she said.

When Robert McEntire was in a catastrophic accident, Melissa and her daughter Liza spent four years by his side. During this painful process, she was advised to divorce him in order to preserve her financial security. She refused to do this, and instead worked on, and submitted legislation in Massachusetts to attempt to change the laws. Although she was not successful in changing the laws, she became a life-long advocate for the disabled.

She spent years working in the financial field, and later worked with those with physical disabilities, eventually becoming a substance abuse counselor in Massachusetts with women prisoners, running group and individual sessions. She moved to Maine in 2004 and worked as a counselor at a recovery center in Ellsworth before she retired.

Melissa lived in Waldoboro for 15 years, just doors up from the Waldoboro Public Library where she was a valuable volunteer for many years at the library and the library’s Book Barn. Her love of mysteries and stories about the British royal family gave her great comfort in the last years of her life, when she spent many hours in bed. Hours of reading daily transported her to lovelier places and gentler times. Melissa was a member of the Waldoboro Women’s Club for many years and enjoyed taking part in the Whale of a Sale every June, often with her granddaughter volunteering alongside her.

She is survived by her daughter, Liza Keene; her granddaughter, Amelia Rosko; along with cousins, Thomas Southworth Childs, Samuel Wadley Childs, and Peter Soby; and many friends. Her trio of pets, Maisie the Silky Terrier and Adso and Miso her cats gave her many happy hours as they romped and played and cuddled under the covers with her. All three are in loving new homes.

A celebration of Melissa’s life will be held in the spring.

Donations in Melissa’s memory can be made to the Waldoboro Public Library, P.O. Box 768, Waldoboro, ME 04572.