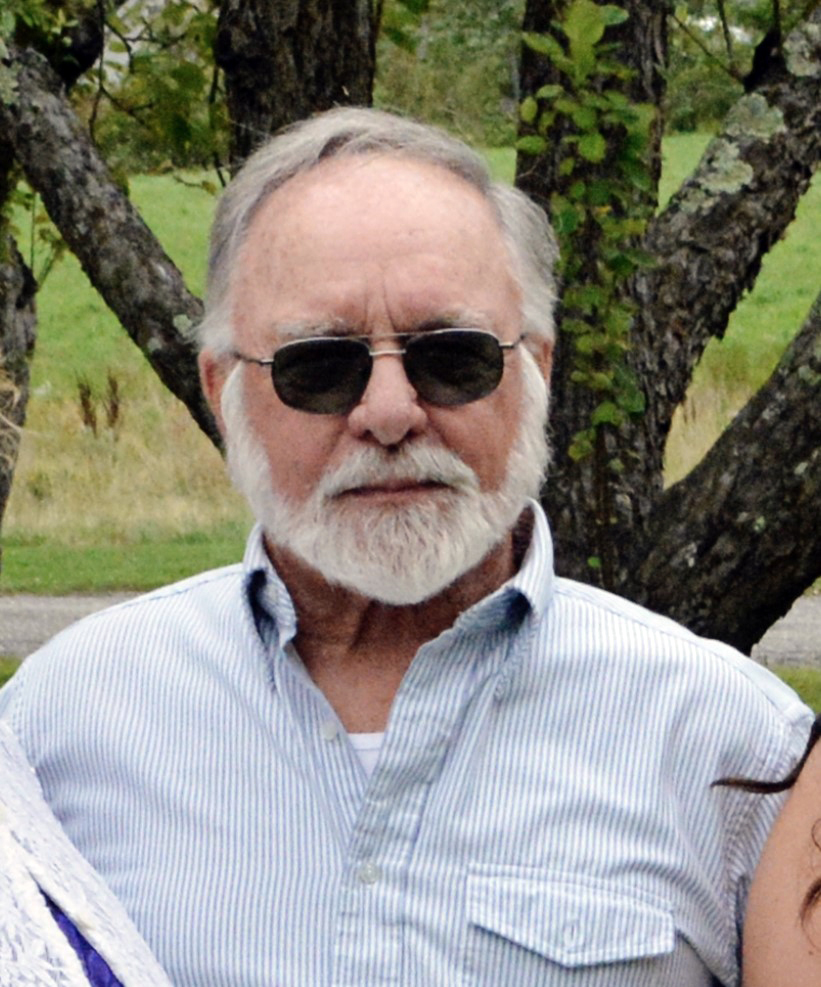 He attended Warren schools during his elementary years and graduated from Camden High School in 1964. He continued his education at SMVTI in South Portland, focusing on automotives. He had a passion for cars and throughout his life, his work choices included owning his own business painting and detailing cars, being part owner of Bear Hill Market for 10 years, and working for Harold C. Ralph as service manager for 15 years. After moving to Rangeley, he worked for M&H Logging and Construction until his retirement in 2017.

In 2002, he met his future wife Cheryl Walter Durkee, whom he married on May 24, 2003. They purchased property in Rangeley and built their home in 2005. Michael loved racing, hunting, fishing, snowmobiling, motorcycling and most of all his family. He was a lifetime member of the Harley Owners Group and The Rockland Elks Club.

Michael is predeceased by his parents, Esther Bhaer and Gerald Durkee; his son, Michael; his long-time partner, Paula Cooley; and father-in-law, Paul Walter.

In lieu of flowers, donations can be made to a local animal shelter; or to the Lincoln County Fish and Game Association.

A time of visitation will be held from 5-7 p.m. on Wednesday, Aug. 10 at Hall Funeral Home, 949 Main St., Waldoboro. A graveside service will be held at 11 a.m. Thursday, Aug. 11 at Pine Grove Cemetery in Appleton.

Hall Funeral Home of Waldoboro has care of the arrangements. To extend online condolences please visit Michael’s book of memories at hallfuneralhomes.com.