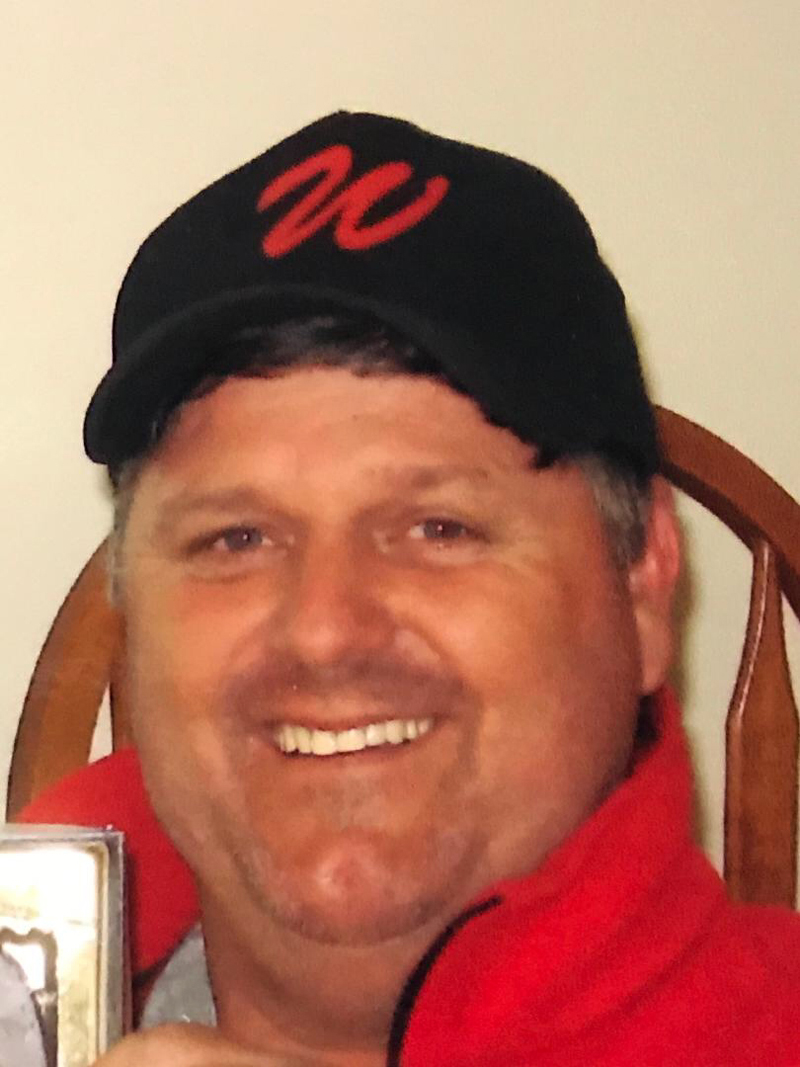 Michael D. Pinkham Sr., age 61, peacefully passed away with family at his side Wednesday, Nov. 25, 2020, after a 16-year battle with rheumatoid arthritis, in which he never gave up and kept on fighting until God called him home.

Michael was born in Gardiner, the son of Albert and Iona Pinkham Sr. of Woolwich. He married his high school sweetheart, Louanne Dyer, on Feb. 17, 1979. Michael attended Woolwich and Wiscasset schools. He earned his GED at Wiscasset High School in 1987.

Those that knew him admired his patience, understanding, positive nature, and willingness to help all.

Michael spent most of his life as a self-employed bloodworm and sandworm digger, starting at the age of 9. He also worked in the woods for many years. He was an avid bowler at Yankee Lanes from 1976-2017. Michael, along with his wife, was the owner of the No. 4 Super Limited race car that took a second-place points finish in 2003 with driver George James and won the 2005 championship in the LMS class with driver Mike Orr. He was a longtime NASCAR fan of Mark Martin.

Michael was hopeful and anticipating a clean/fair election result for 2020. He loved his entire family and enjoyed all the get-togethers. He assisted all his children with their sports talents of basketball, baseball, softball, and soccer. He also coached several middle and high school teams over the years, Wiscasset Community Center teams, and travel teams of various sports. He loved country music, especially his favorite country star, George Jones. He enjoyed the annual trips to Williamsburg, Va. with his wife, Louanne.

Michael was preceded in death by his parents, Albert and Iona Pinkham Sr. of Woolwich.

Michael is survived by his wife of 41 years, Louanne; along with children, Deborah Ranta and her husband Richard of Lisbon, Michael Pinkham Jr., Adam Pinkham, and Sheena Pinkham, all of Wiscasset, Travis Pinkham and wife Karen of Woolwich, Marion Pinkham of Whitefield, and Heidi Souza and her husband Vincent of Spring Valley, Calif.; eight grandchildren, Eleven Cera, Michael Pinkham III, Earl Creamer, Gabrielle Smith, Isaiah Smith, Ella Ranta, Sylvia Percy, and Oliver Pinkham; siblings, Kathleen Ward and husband Gregory of Dresden, Albert Pinkham Jr. and wife Starr of Wiscasset, Karen Pinkham of Damariscotta, Alan Pinkham and wife Dorothy of Dixmont, Lois Leask and her husband Roger of Woolwich, Frederick Pinkham of Manchester, Stephanie Pinkham of Pittston, Tina Pinkham of Wiscasset, and Ernest Pinkham and his wife Jennifer of Harpswell; along with many nieces, nephews, and cousins.

Private funeral arrangements are under the care of the Brackett Funeral Home, Brunswick.

In lieu of flowers, donations may be made to the National Arthritis Association (curearthritis.org).