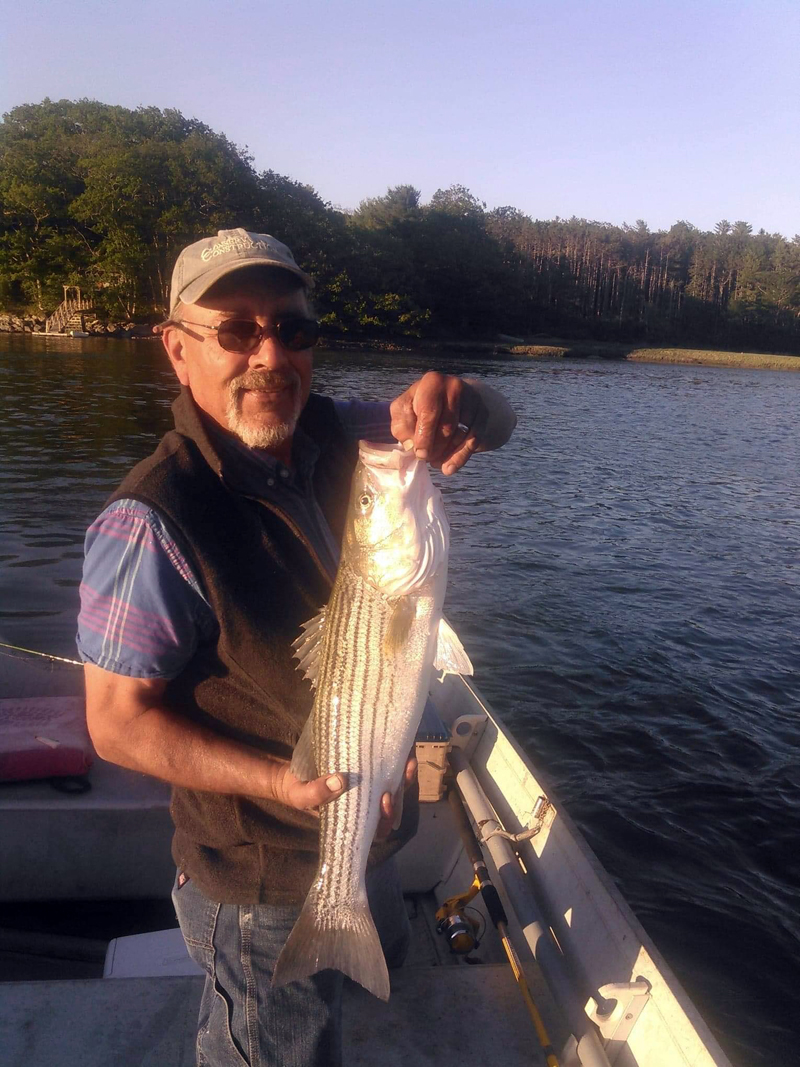 Michael Gerard Robitaille, 61, of Waldoboro, went to be with the Lord after a brief illness on Dec. 1, 2021.

Mike was born on April 10, 1960, in Lewiston to Constance (Charpentier) and Robert Robitaille.

On June 5, 1993, he married Alecia, the love of his life and soul mate, and the two became one. They were married for 29 years, considering each other their best friend while working together towards their dreams.

Together they had three sons, Logan, Lucas, and Landen, who were his world. Mike was a generous man who always put his wife and children above all else – always. He would often drop what he was doing to help his family and friends. Mike was a self-employed builder; this always allowed him the flexibility to be there for his family. He loved nothing more than watching his boys play sports, especially baseball, soccer, and hockey. He often coached them in their younger years or helped in any way he could.

Mike always looked forward to the annual fly-fishing trips with his boys and father-in-law in the north woods for brook trout. He was blessed to go on several moose hunts – most recently this past October with his family.

He was a very talented hard-working man who could do and fix anything. His family always looked forward to his holiday meals, especially his baked stuffed lobsters in the summer. He was a man of faith and is now reunited with his family and friends in Heaven.

His passing has left a huge void in the hearts of all who knew and loved him.

Mike was predeceased by his mother and father; and his special mother-in-law, Michele St. Clair.

Family and friends are invited to attend a celebration of life at 11 a.m. Saturday, Dec. 11, at First Baptist Church of Waldoboro, 71 Grace Ave., with a reception to follow.