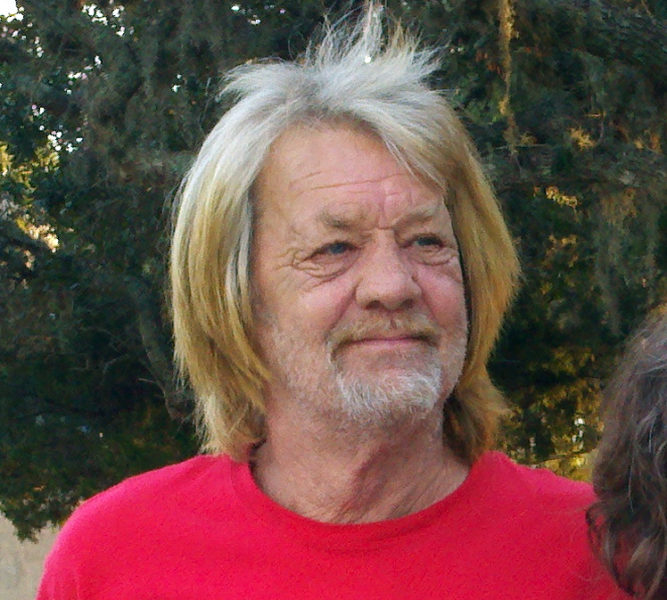 Mike was born to Douglas MacDougall and Shirley Barney MacDougall in New Milford, Conn., May 31, 1952. Mike was in his early 20s and recently married when they made the move to Maine with his parents and three sisters and brother to a beautiful lake in Northern Maine.

Mike spent a brief time in Colorado in the 70s with his wife and two young children while he proudly served in the U.S. Army. Mike made a living in the family craft of carpentry on and off throughout his life. When he moved to Bristol with his wife and children, he enjoyed a time of lobster fishing and delved into a lifelong passion for the sea.

After a parting with his family in the 80s he made his way in life solo yet always quick to make friends wherever he went. He sailed to Central America where he worked and lived a number of years. Eventually moving back to the states, living on a 30’ sailboat, he spent the past 15 years in St. Augustine, Fla. making a life amongst the boat builders and artists of town.

He is most proud of his work with artist Thomas Glover and installing Glover’s work to create the St. Augustine Beach Sculpture Garden. Mike became known lovingly as Wolfy for his massive hair, thick and standing out every which way, and although protective like a wolf, he was a sweet, loving soul who would give of himself more than he had and would do everything to help, family, neighbor and friend.

Wolfy’s passion was the sea, making music and crafting practical yet beautiful structures with wood. In music, Wolfy played guitar and sang rock ’n roll and blues. He attended as much live music as possible, sometimes himself performing. He enjoyed reading and would avidly consume several books a week all the while listening to talk radio. Easy to converse with, Wolfy delighted in visiting friends and made every effort to spend time with family spinning tall tales and stories. While spending summers in Whitefield with his daughter, son-in-law and grandson for the past seven years, Wolfy crafted the interior of their log home. He and his daughter worked together on these projects and relished their newfound time.

Wolfy was so proud of everyone in his family and always had a kind word about each of his many friends. Wolfy loved and lived big in life.

Michael was predeceased by his dad, Douglas, in 1994.

From Cape Breton to the warm south seas, Wolfy will spend the rest of his days at Sea. Family and friends will celebrate and honor him this spring and summer.