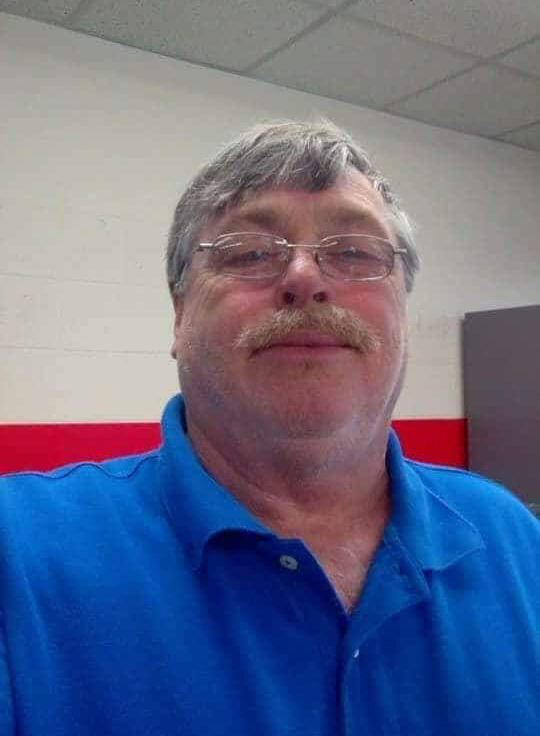 Michael Owen Bennett Sr., 63, passed away unexpectedly on Oct. 7 in Indiana. He was born April 23, 1954 in Damariscotta, a son of Cyrus and Evelyn Bennett. Mike grew up in Jefferson, and attended Jefferson Village School and Lincoln Academy.

Michael by trade was a diesel mechanic, but he could fix anything. He was an experienced carpenter, and had his own wood shop “Maine Wood Crafting” in South Bristol. He enjoyed having his sons work alongside him, and he passed along much of his knowledge to them. For the past 10 years, he was owner/sole proprietor of MOB Transit, transporting campers across the US and Canada. His wife Ging often traveled with him, and they enjoyed seeing different parts of the country together. Mike was a thoughtful son, and would call his mother regularly to talk. He would let her know what state he was in, so she could add a pin to the USA map he gave her that hangs on her wall.

In the 70s and 80s he raced stock cars at Wiscasset Speedway and Oxford Plains Speedway. He regularly participated in the Toys for Tots run on his Harley Davidson. He liked to spend his free time relaxing on the lake in Disko, Ind. on a pontoon boat he built from scratch. He was proud to have the biggest pontoon boat on the lake. Over the past few months he spent many a late night in his garage restoring a rat rod, which had always been a dream of his.

A celebration of life will be held from 2-3 p.m., Sat., Oct. 28 at Staples Funeral Home, 53 Brunswick Ave., Gardiner. Burial will follow at Hopkins Cemetery in South Jefferson.

In lieu of flowers, donations may be made in his name to a charity of your choice.