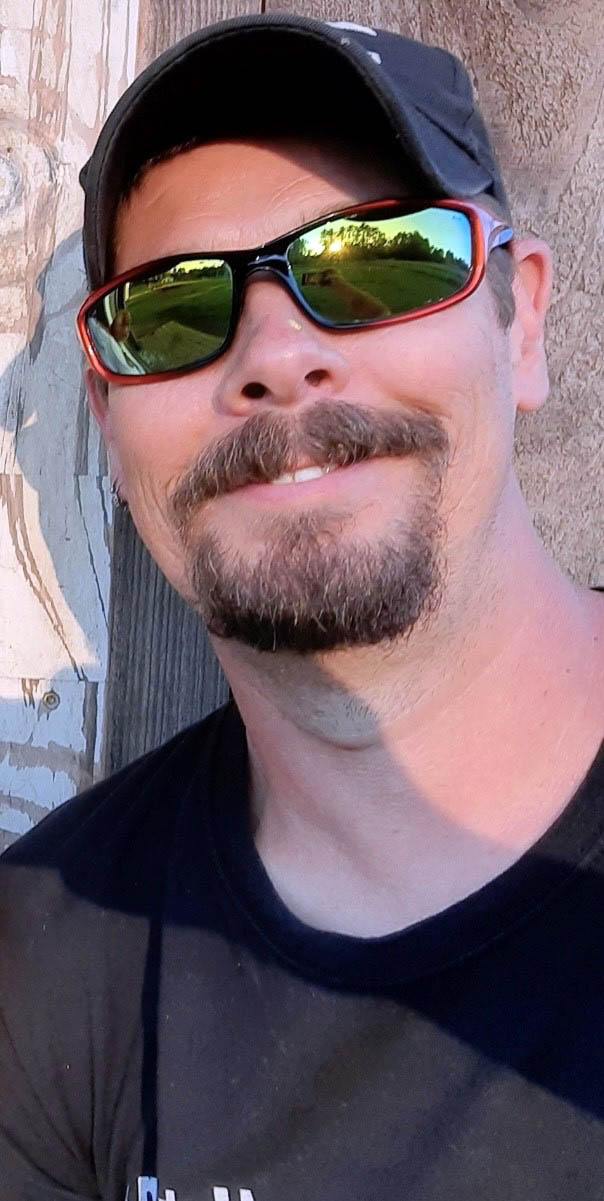 Michael P. Hutchins Sr., 47, of Somerville, passed away unexpectedly from his injuries sustained in a motorcycle accident. He was born on Jan. 1, 1975, in Damariscotta to Dennis R. Hutchins and Barbara Hicks Clifford.

Michael grew up in Portland and attended Portland High School in the Class of 1994. He moved to Jefferson and built his home and then moved to Somerville and began working with farm animals before beginning Hutchins Construction and then Hutchins Automotive. He was a jack of all trades.

Michael loved going to the local fairs, demo derby, tractor pulls, mud runs, and eating dough boys. He enjoyed spending time with Sidney in the pit, watching him ride his dirt bike. He also enjoyed riding his motorcycle. He had farming in his blood, from the time he could reach the pedals on a tractor, at Clark Farms every summer. Michael liked going out for breakfast. He cared for animals, especially his many dogs, Lexi, Whiskey and Dodge. He was very proud of his son. Bonfires, garage nights with Sidney and his friends, grilling and cooking were special times for Michael.

Michael was a friend to all and was always willing to lend a hand to anyone in need.

Michael is predeceased by his father, Dennis Hutchins; his grandparents, Raymond and Jean Hutchins; and his uncle, Dean Hutchins. He is survived by his mother and step-father, Larry and Barbara Clifford, of New Gloucester; his sons, Michael Hutchins Jr., of Portland, and Sidney Hutchins, of Waldoboro; brothers DJ Hutchins, of Chelsea, and Stephen Hicks, of New Gloucester; maternal grandparents, Robert Clark Sr., and Barbara Clark, of Jefferson, and Samantha Flint and her three children, of Somerville; as well as many aunts, uncles, nieces, nephews, cousins and many great friends.

Hall’s of Waldoboro has care of the arrangements. To extend online condolences visit his book of memories at hallfuneralhomes.com.