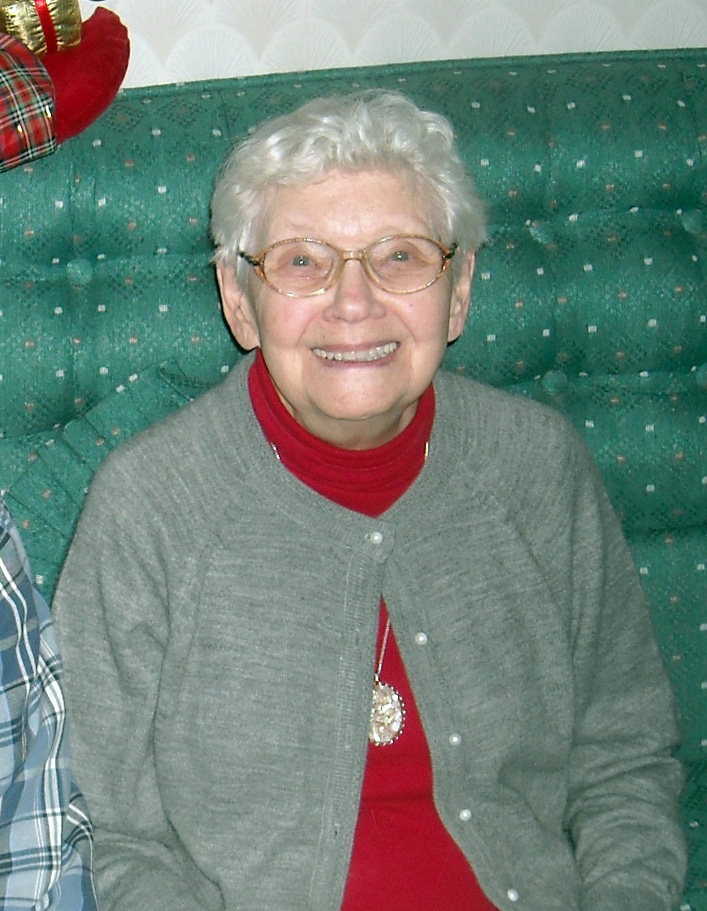 One of the world’s best smiles has left this place and gone on ahead to give its light in the next one, where surely her adoring husband (and best friend) of 72 years, having passed away last November, awaits her with his own.

Millie, Mid, Mom, Aunt Millie, Nana, and Little Nana – all forms of address spoken with great love and regard for someone who brought such love and gentleness to the world. She was born on June 19, 1929, in Edgecomb to Mary Campbell Sherman and Albert Elbridge Sherman, and raised at the Sherman farm alongside her older sister Jeanette Sherman Coffin and her cousin Edith Campbell Young, who was every bit a sister to her.

Millie attended grammar school in a one-room schoolhouse just around the corner from home and with much scrimping and saving her parents were able to send her (as well as her older sister) to Yarmouth Academy (Yarmouth, Maine) for her high school years. All three girls went to Yarmouth, and these were years that Millie and her sisters looked back on with great fondness.

It was a Friday night in the summer of 1945, while with her family at an Edgecomb Town Hall dance, when a handsome young man in a Navy uniform named Richard Reid stepped up and asked her for a dance. From that moment on, neither had the slightest doubt they had met “the one.” And from this point on, Millie’s story and Dick Reid’s story become one.

They were married on the last day of October 1948 and set off that very day (with all of $43 dollars to their names) for St. Petersburg, Fla., where construction work awaited Dick and a tiny house awaited them both. Millie could cook pie and pastries, but she had never been instructed regarding the entrees. Much humor, in later years, would revolve around her education as a cook, a skill and art she more than mastered.

Each move they made, from house to house, improved their lot and within a few years they were able to return to New England, where better opportunities and the co-creation of a successful manufacturing firm awaited Dick. Millie kept bigger and bigger houses and did the mother lion’s share of raising an increasing family. It was a happy division of labor and no couple ever teamed up more successfully, than did Millie and Dick.

Millie was the quintessentially tireless homemaker; their houses were always spruce, top to bottom. She was a seamstress, became a cook of renown among friends and family, and was a constant presence at home for her and Dick’s kids – Terri, Rick, Van, and Cassie. She did a great deal of volunteer work. She was a member of the Edgecomb Grange. She and Dick co-counseled the Senior Methodist Youth Fellowship in Pepperell, Mass. She also belonged to the women’s club there and later at the Congregational Church in Kingston, N.H. She taught Sunday school in Kingston and in Sheepscott. She was a member of the Order of the Eastern Star. She was a Cub Scout den mother, a 4-H Club leader, and taught sewing, cooking, and ceramics. For several years she hosted the kick-off campaigns for Red Cross door-to-door donations and the March of Dimes and held an annual after-the-first-day of school coffee for teachers.

Millie’s imagination and invention were often on display during long trips with her children, wherein she would pretend to recognize other people on the road and tell involved and often funny tales about them – a game her children loved, and her husband chuckled over, and that helped to eat up many an otherwise dull mile. 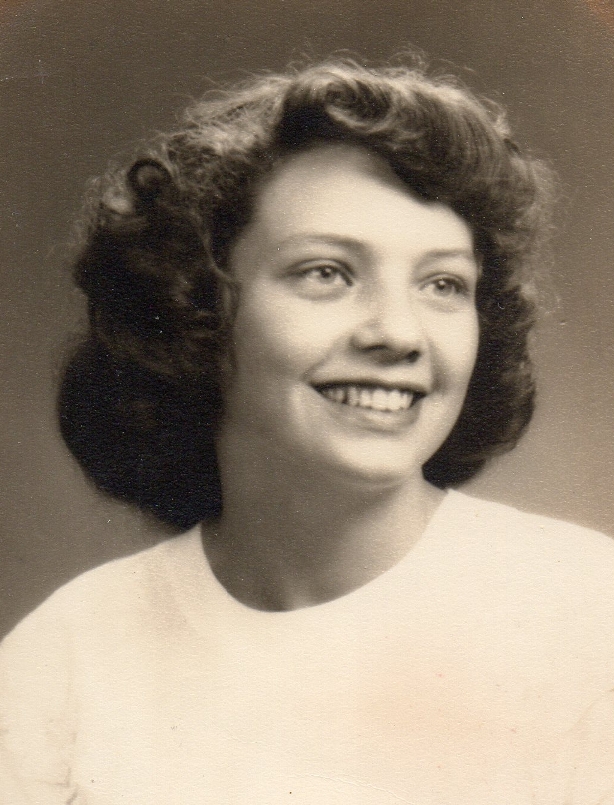 Over the years, and most especially when they were living in Sheepscott Village, Millie put on extraordinary Fourth of July fetes, but it was for her “Sunday before Christmas” galas that she would become famous. For as many as 60 people (counting kids), she would plan and cook for weeks in advance, and friends and family would, each year, be amazed at the number and variety of dishes and desserts filling the tables and sideboards. All through the evening, she hardly sat still for a moment, bringing out perfectly timed courses and making sure that everyone was served and happy. These were magical nights that people still mention, years after the last gala was held.

Millie was a loving and always-on-call grandmother. Nana’s house was the next best thing to home for her grandchildren. Her arms were always open, her smile always on display whenever she greeted a grandchild or held a new baby. For such a little woman she could pack a terrific amount of comfort and love into her hugs.

Services for Millie and Dick will be held at noon Saturday, Oct. 23, at the North Edgecomb Cemetery, Route 27 and Town Hall Road, next to the town hall.

To share a memory or leave a message of condolence, please visit Millie’s Book of Memories Page at bibberfuneral.com.