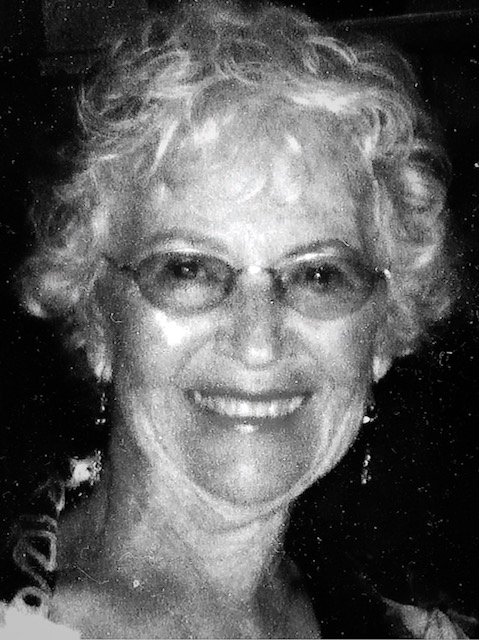 Muriel and Jay Roger Plimpton married on Aug. 24, 1946. While he served two tours of duty with a M.A.S.H. unit in Korea, Muriel remained stateside with their first two of five daughters.

They moved to Augusta where Jay established his medical practice and they welcomed three more daughters. Muriel began her music ministry at the Green Street Methodist Church. She initiated choral programs for all ages, from cherubs to adults. A hand bell choir was also established. For 25 years, she enriched the church community with her choral directing and exceptional organ music.

Muriel’s public school teaching career began at Lincoln and Gilbert elementary schools, and later Cony High School. She inspired the music community with her vibrancy and encouraged participation, excellence, and appreciation of the arts in all of her students. During her last years at Cony, her beloved husband Jay passed away suddenly. She continued to teach her young charges to learn to love music.

Later she married Chester (Chet) Hale who shared her enthusiasm for life, dancing, and friends. The two retired to Fort Myers, Fla. and Owls Head, enjoying the fun of being snowbirds. They traveled extensively through the U.S., Canada, New Zealand, and Europe.

Muriel’s continued passion for music made even her retirement a musical one. She was choir director and organist of St. Peter’s Lutheran Church in Fort Myers Beach, Fla. while also organizing and directing community sings and productions in the Fort Myers area. She also contributed greatly to the music program at Aldersgate United Methodist Church in Rockland where she and Chet attended church in the summer months. Her infectious smile and love of life drew people to her and she easily enlisted those around her in productions both in and out of churches. Muriel deeply appreciated all who helped in realizing her dreams.

In addition to family, Muriel will be missed by her many friends in Maine and Florida who meant the world to her and by all those she touched with her music.