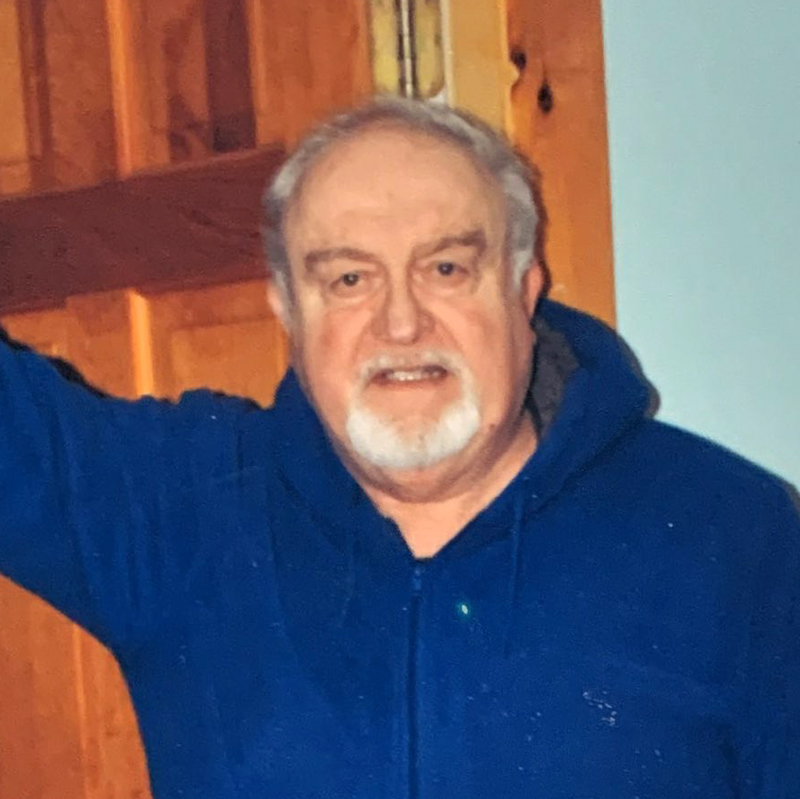 Murlyn Harold Greenleaf, 77, of Westport Island, passed away peacefully at home on April 3, 2020, with his best friends Pal, Willy, and Dudley faithfully by his side.

Born July 28, 1942 to Nina (Brown) and Walter Greenleaf, lovingly referred to as Bub or Bud, he graduated from Morse High School in 1961. As a retired firefighter and EMT for Bath Fire Department, Bud’s true passions were tinkering in his shop, building and flying both model and life-size planes, and plowing snow.

Bud is survived by his companion, Anne French; daughter, Barbara Martz and her husband Jim of Hookstown, Penn.; his son Murlyn Greenleaf II and wife Julie of Westport Island; his brother, Eben Greenleaf and his wife Robbie of Westport Island; three grandsons, Jimmy, Justin, and Joshua Martz, and great-grandson, Jaxson Martz. He is further survived by many nieces, nephews, relatives, and friends.

Bud is predeceased by his mother and father, Nina and Walter Greenleaf; brother and sister-in-law, Steve and Donna Greenleaf; and sister and brother-in-law, Phoebe and Frank Cromwell. 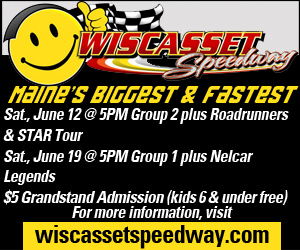