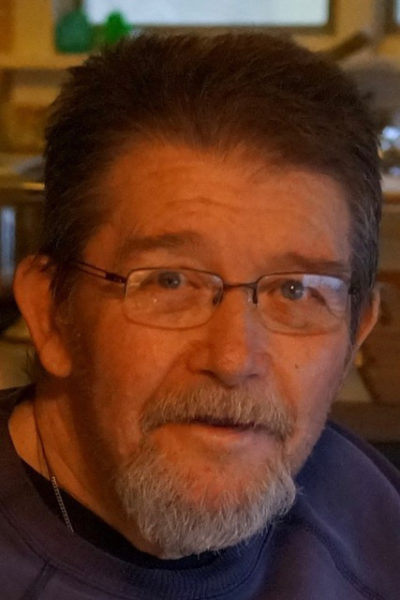 Mike graduated from Ursuline High School in Youngstown, Ohio and earned degrees from Marquette University and Marquette Medical School. He did his residency at Maine Medical Center and earned a two-year fellowship in cardiology at Harvard Medical School. He entered the U.S. Navy during the Vietnam War serving as the cardiologist at Chelsea Naval Hospital. On Jan. 15, 1967 he married Theresa E. Pressey. In 1973 he started a private practice in Waterville where he worked until his retirement in 1998.

Mike was a member of All Saints Parish and the Elks Lodge of both Bath and Waterville. He served as president of the Arnold Trail Skeet Club and was a member of the five-man State Championship team in two gauges. Later he joined the Lincoln County Rifle Club. Baseball had always been a passion from his childhood to umpiring Babe Ruth. Mike was a diehard fan of the Cleveland Indians and Browns. He also enjoyed fishing, sailing, and riding motorcycles.

Condolences may be made online at www.DaigleFuneralHome.com.